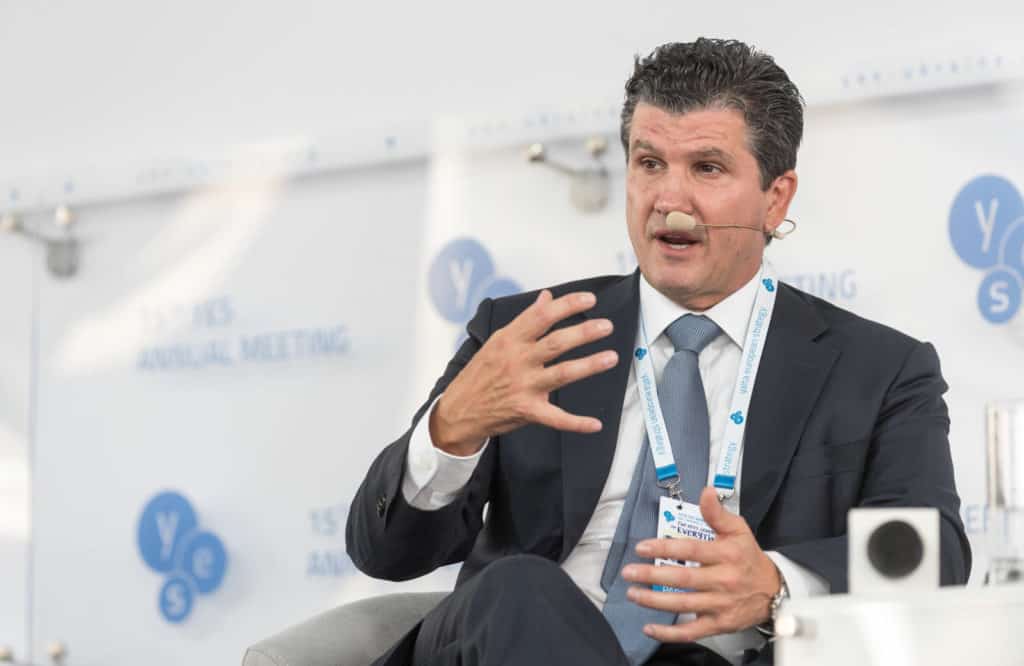 The head of one of America’s most prestigious private equity firms admitted investors had “lost our way” by overvaluing tech firms such as Uber and Lyft, which flopped after floating last year.

The New York-based investment firm is one of the world’s largest tech investors with stakes in America’s SnapChat, Uber, Airbnb as well as China’s Alibaba and Ant Financial.

“We lost our way a bit over the last few years around some key disciplines. Disciplines around business models, capital utilisation and governance. These [things] got out of whack”, said Ford during a panel discussion at the 50th World Economic Forum in Davos, Switzerland this week.

Goldman Sachs chief executive David Solomon, also speaking on the panel, added: “In an environment where interest rates have been zero, and money has basically been free. People chase growth. People start to overvalue growth and undervalue the future value of earnings that a company may provide.”

While WeWork was a hotly anticipated addition to the public markets last year until its largest investor had to put together a $10bn rescue package to save the office space start-up from going bust.

“Investors were ignoring what was happening, because they did not want to miss the next big thing, said New York Stock Exchange executive Stacey Cunningham, the final member of the panel. “They were investing when they should have been asking tough questions, that they are now asking.”

Uber stock currently trade 16 per cent below its initial public offering New York in May when it launched at $45 a share, valuing the business at more than $82bn and raising $8bn of new cash. Its shares were hit as investors want to see solid signs of profit rather than breakneck growth from big tech firms.

Investor have similar concerns about Lyft, which floated in March at $72 a share, valuing the business at $22.3bn on its first day of trading, raising $2.3bn. It currently trades 33 per cent below its launch price.

WeWork was bailed out by its largest investor Softbank in October, after fears that the overextended firm would run out of cash by the end of the month.

It had been valued at $47bn at the start of the year, but was forced to abandon its initial public offering in September as it attempted to get its finances in order.

WeWork co-founder Adam Neumann, who stepped down as chief executive, also in September, signed a $1.7bn deal to leave the business.

In total, WeWork investors sunk between $16.8bn and $17.8bn into the business, that was founded nine years ago, only to see it valued at between $7.5bn to $8bn after the bailout.