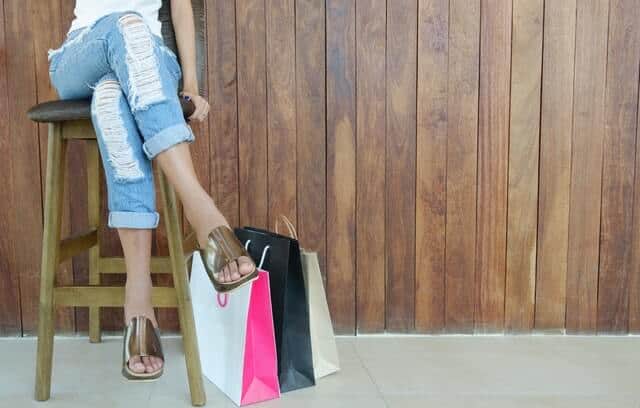 The amount of time credit cards offer interest-free periods has fallen by more than a quarter, leaving shoppers who want to spread the cost of big purchases under pressure at Christmas.

It also found that only five major credit card companies offer 0 per cent deals for more than 20 months last month, compared to a total of 17 at the same time in 2018.

The credit experts said this move will mean that “shoppers likely to feel the strain when covering purchases made for Black Friday and Christmas”.

The money experts said “credit companies are squeezing consumer finances harder as they look to recoup payments in full, in less time”.

However, they added that good 0 per cent deals interest deals can still be found. They point out that with the average credit card rate at 19.9 per cent APR, putting £1,000 on an interest-free card for 24 months can result in £398 saved in interest charges.

TotallyMoney chief executive Alastair Douglas said: “Christmas is already a financially stressful time. People may spend more in the next few months than at any other time of the year and, as such, they may choose to lean on their credit card. It’s during these times that 0 per cent offers come into their own and really benefit customers.”

He added: “Used sensibly, these cards give you more breathing space as you can spread big expenses over longer periods of time, without worrying about interest. Just remember to make repayments in full and on time. This way you avoid late payment fees and get to enjoy the maximum number of months of your interest-free offer.”