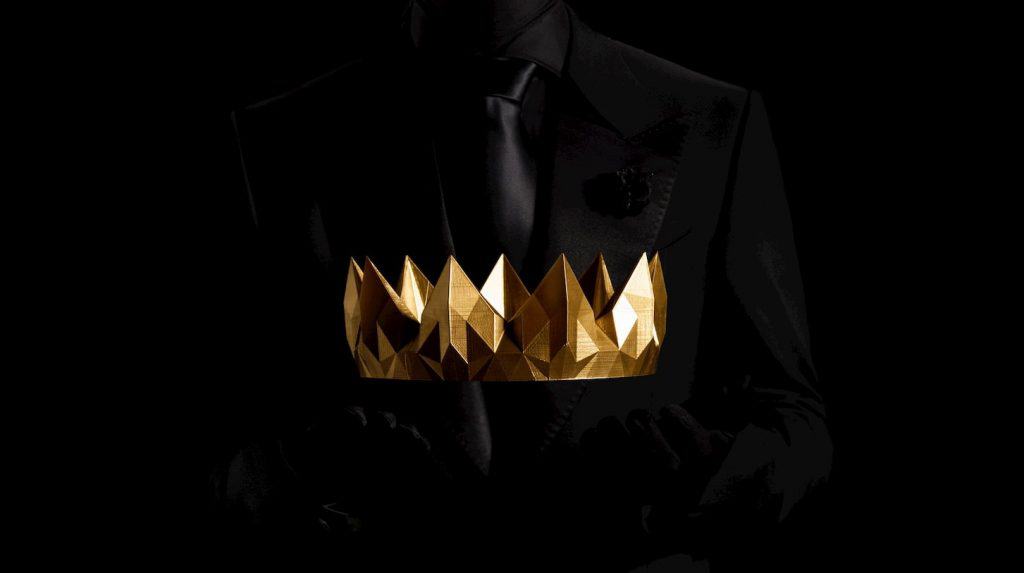 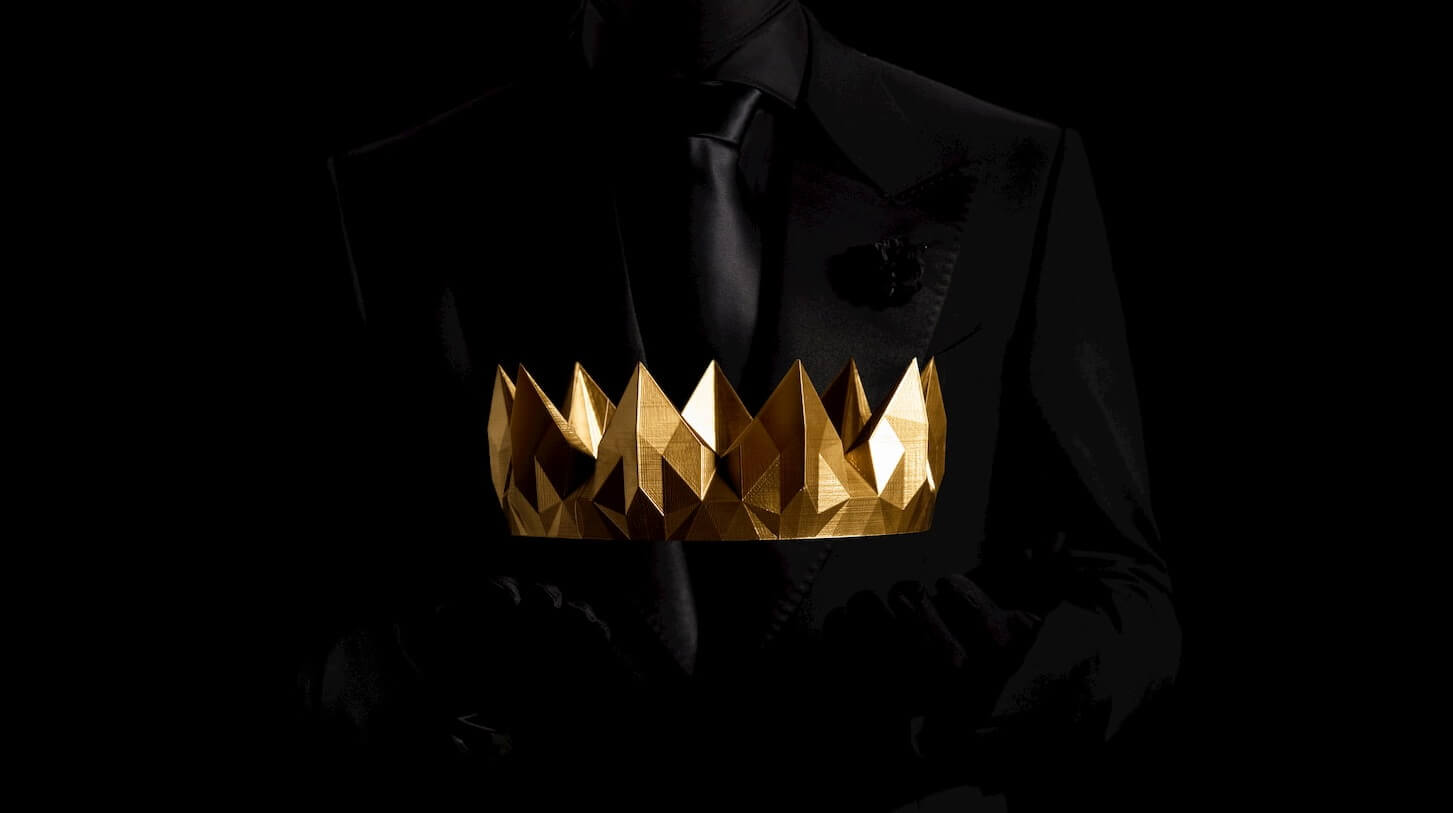 Bitcoin Could Increase Its Relationship With Risk Assets

The report suggests that during periods of sluggish economic performance, BTC could receive an impulse from investors.

During the last months, several central banks decided to reduce their interest rates in order to help the economy.

The eurozone is currently experiencing low growth rates and some of the most important countries in the group, including Italy and Germany, are experiencing a heavy slowdown on their economies.

This is why the European Central Bank (ECB) decided to reduce interest rates, which are already in negative territory.

The United States through the Federal Reserve (FED) has also been reducing interest rates during the last months in order to avoid entering a recession in the near future.

A Sluggish Start for Bakkt

It is worth mentioning that in the last hours, BTC fell close to $9,600 after Bakkt launched its physically-backed Bitcoin futures contracts.

According to the Intercontinental Exchange (ICE), during the first 24 hours operating, Bakkt handled 71 Bitcoin Futures Contracts.

Although this was a sluggish start for the over-hyped Bakkt, it is now possible for larger investors to have exposure to Bitcoin, the largest digital asset in the world.

Bitcoin is considered to be an uncorrelated asset, taking into account it has never traded in a specific direction when comparing it to macro events.

Despite that, Binance Research considers that as more institutional capital flows into the crypto market, there could be a growing relation between BTC and traditional risk assets.

This is something that could have an unwanted effect on the most popular digital currency. Indeed, several enthusiasts and experts promoted it as a store of value during periods of economic uncertainty.

Thus, with a larger number of platforms offering services to institutional investors considering Bitcoin another risk asset, there could be a growing relationship between a global sluggish economy and the price of this virtual currency.

During financial crises, risk assets are negatively affected. Why invest in Bitcoin rather than in safe-haven assets during economic crises? Investors prefer to place their funds in safer investment options.

If Bitcoin is not able to leave its position as a risk asset for investors, it may be affected during an economic crisis. Bitcoin would also have to prove it is more like digital gold rather than a high-risk asset.

Swedish
Scroll Up
We use cookies to ensure that we give you the best experience on our website. If you continue to use this site we will assume that you are happy with it.OkPrivacy policy