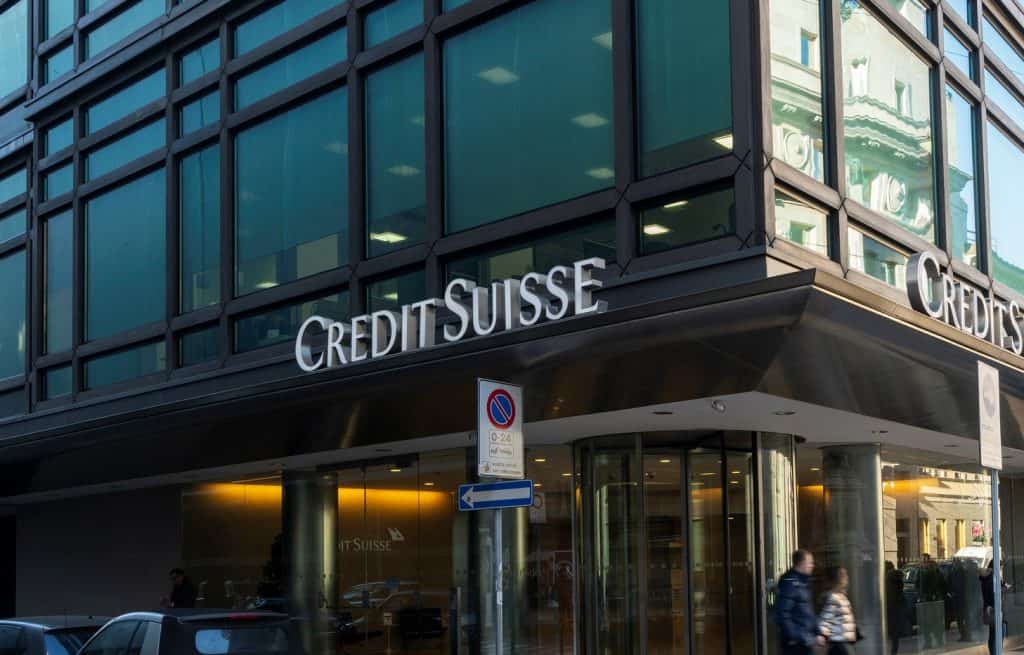 The banking environment is getting tough around the globe, but Credit Suisse managed to gain thanks to its frugal cost management practices. The company followed a three-year-long overhaul process, which is finally paying off. The second-largest bank in Switzerland reported 45% higher earnings in the second quarter of 2019, breaking all analyst expectations. Chief executive Tidjane Thiam commented on this feat, saying,

“Part of our strategy has been to reduce our fixed costs very heavily, and I think we did that at the right time.” 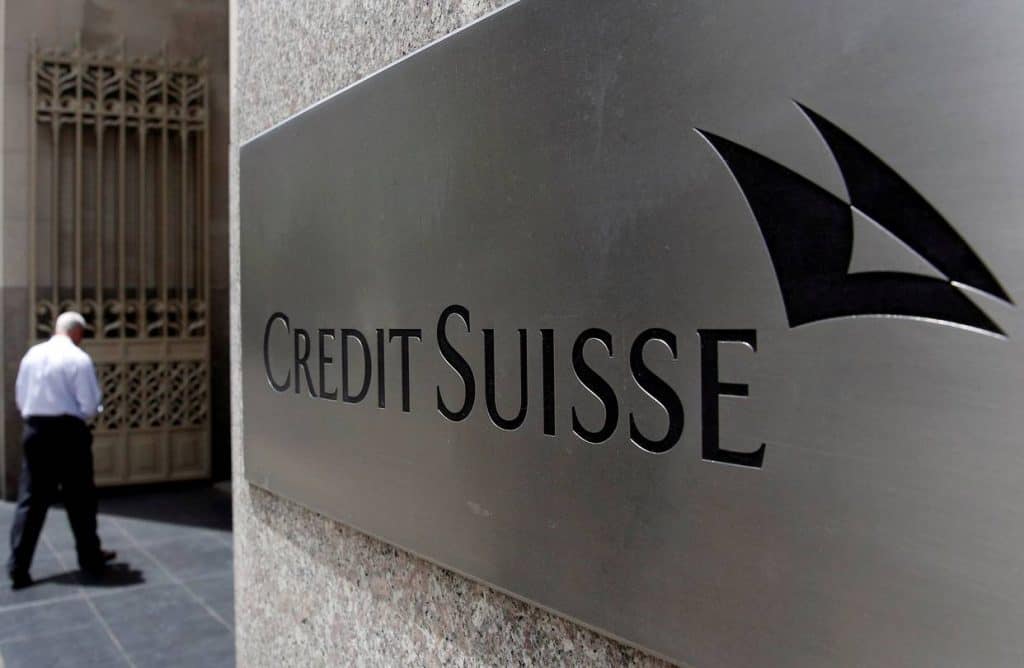 Speaking to Bloomberg TV, he said that the company views banking as a stagnant industry; therefore, they cut down costs severely.

“We’re also lucky because we came out with that new platform just at the time when many others are restructuring, and we’re benefiting from that,” he added.

On Tuesday, just a day before the quarterly report, the bank’s shares dropped to their monthly lows but quickly rose by 5%. Analysts noted that the bank had downsized its capital-intensive trading division and is experience a fresh inflow of client money. All these factors signal better growth in future earnings for the banks. A Citi analyst wrote that global markets had been the reason behind the earnings downgrades over the last 18 months. This is a strong sign of recovery for the second straight quarter.

Interestingly, the company’s revenue remained flat during the quarter, but trading income rose, which helped in offsetting the negative impact of its corporate advisory business. The bank still wants to hit a 10% to 11% return on tangible equity (RoTE). In 2018, this figure was 5.5%. It still assumes revenue to remain flat during the course of the year with reduced taxes and costs.

Both private and investment banks are facing tough circumstances because of geopolitical tensions. China-US trade relations, the impending Brexit crisis and the uncertainties regarding central bank rate cuts are hurting banks. Client sentiment and transaction levels are also impacted sufficiently because of these issues.

Credit Suisse rival UBS also posted a 1% rise in net profit last week, thanks to a robust Swiss business which helped offset its weak numbers in the wealth management business. Julius Baer, on the other hand, witnessed a 19% slide in profits because of a slowdown in trading from its wealthy clients.