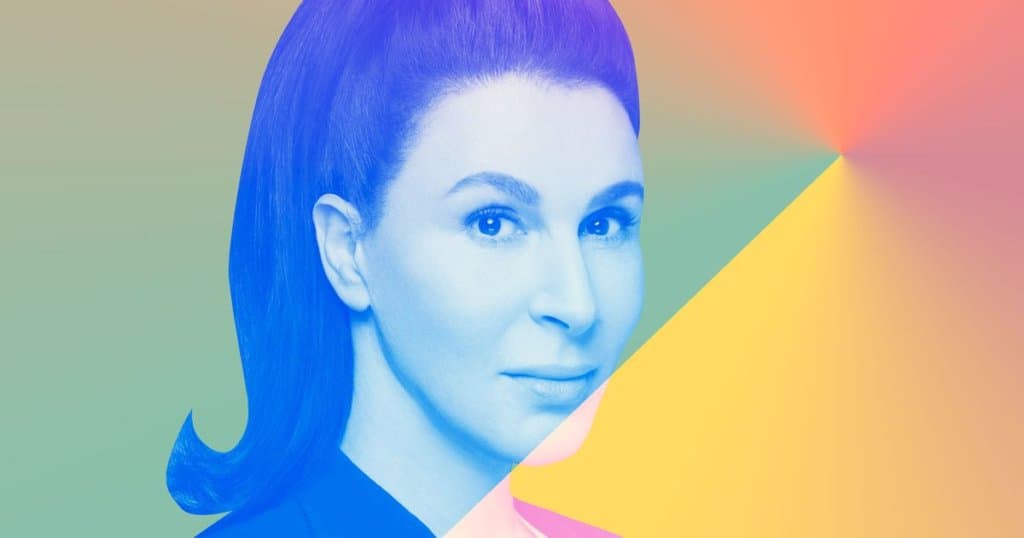 Coty named a new chief executive on Thursday – its fifth since its multi-billion dollar deal with Procter & Gamble nearly five years ago. Former L’Oreal executive Sue Nabi (pictured) will take over from Peter Harf, who was appointed to the top job in June, a move that placed the fortunes of the company squarely in the hands of its largest shareholder JAB Holdings, in which Harf is a partner.

Harf assumed the role of chief executive in an attempt to rescue Coty from a series of upper-management departures after years of slowing sales and mounting debt as it struggled to integrate the brands acquired from Procter & Gamble.

Harf will remain with Coty as its executive chairman and Nabi, the company’s first female chief executive, will take over on 1 September, the company said in a statement.

It has been a difficult time for the company, which closed up 3% at $4.45 on Thursday, but has lost more than 60% this year.

Expectations are high given Nabi’s strong track record of reviving L’Oreal’s makeup brand Lancome, although the task of rescuing Coty’s sales and steering it through the coronavirus crisis will be challenging.

Nabi who is also the founder of a vegan and ultra-luxury skincare brand, will bring the vision and direction that Coty is trying to focus on.

“The most important takeaway is that Nabi brings a lengthy Beauty background, something that has been lacking with prior chief executives,” said Wells Fargo analyst Joe Lachky.

Similar to other luxury brands, the company has seen a drop in sales and is now trying to streamline its business and seek endorsements by influencers with huge social media following to make its products resonate better with millennial customers.

In an attempt at reviving its image, Coty invested money into trending brands, including those of reality TV stars Kim Kardashian West and Kylie Jenner, to expand its global reach.

If you are interested in trading high fashion stocks and shares, see our selection of some of the best stock brokers to trade with. Alternatively, if you wish to trade derivatives we also have a selection of CDF brokers for consideration.