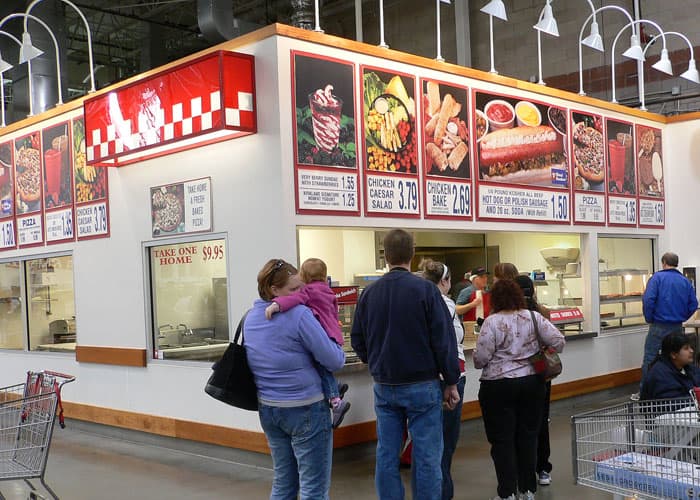 Costco Wholesale Corporation  has been under fire since it was reported in June that the company’s egg supplier had maintained “inhumane” and less than healthy conditions for hens. Numerous people have come out urging the retailer to cease selling eggs laid by caged hens. One of the latest public figures to speak out is Brad Pitt.

In an open and polite letter to Costco CEO Craig Jelinek, the Oscar-winning actor and producer asked him to stop using caged birds, which he says is “cruel” and banned in many places around the world. Pitt cited Burger King and Whole Foods as brands that do not take practice in the business model of caged hens.

Here is the concise letter from the star of “Fight Club” and “Ocean’s 11”:

As you know, these birds producing eggs for your shelves are crammed five or more into cages that are not large enough for even one hen to spread her wings,’ Pitt wrote. ‘In these cruel cages, the animals’ muscles and bones atrophy from years of immobilisation. That’s why the cages are illegal in most of Europe, and why California banned the cages by an overwhelming vote years ago.

Pitt joins a growing chorus of people taking action against firms that still employ this practice of caged hens. In many instances, hens are laying eggs in very small cages, oftentimes next to dead birds and broken eggs.

Last week, TV star Bill Maher published an op-ed in the New York Times in which he alluded to the many investigations into battery cages and the results they have produced. The host of “Real Time” listed deteriorated spinal cords, paralysis and mummification as some of the consequences of stuffing hens into these cages.

Maher also wrote that we wouldn’t cram “five cats or dogs into tiny cages, hundreds of thousands in each shed, for their entire lives.” He added this would result in cruelty charges, but when it comes to the egg selling firms and their treatment of hens then “it’s considered business as usual.”

In addition, last month, actor Ryan Gosling penned an open letter, hosted by the Humane Society’s Cage Free Future,  in which he took aim at Costco for its buying of eggs from these types of suppliers. Gosling noted that it’s deceptive to have labels that show eggs of living a content lifestyle, but in actuality it’s quite different.

General Mills, Inc.  announced earlier this month that it would transition into selling cage-free eggs, though it didn’t provide a precise timeline of this movement.

The maker of Cheerios and Yoplait yogurt promised to abide by the Humane Society’s so-called five freedoms so animals are treated more humanely.