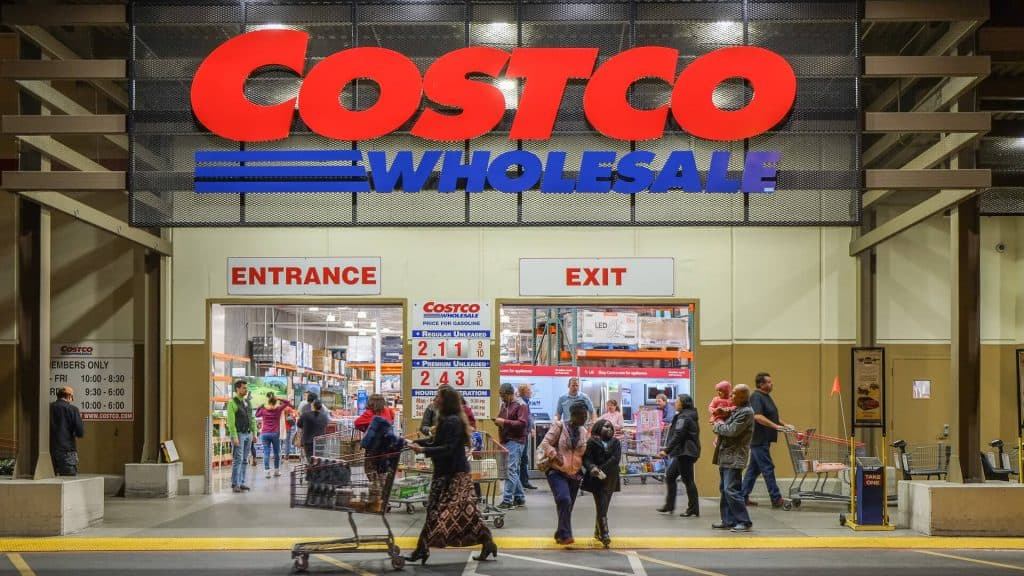 Costco (NASDAQ: COST) stock price soared sharply over the last couple of years. The shares jumped 40% since the start of this year, extending the three-year rally to 90%.

The upside momentum has received support from improving financial numbers along with aggressive growth strategies.

Its financial results for the fourth quarter and fiscal 2019 highlights this trend. The company’s fourth-quarter revenue of $43 billion rose 7% from the past year period. Revenue for the full fiscal year grew 8% relative to the previous year.

Growth in Members and Stores Adds to Revenue Growth

The company has also been expanding its foot-prints in global markets to enhance its revenue base. It opened 10 stores in the fourth quarter. The store opening includes eight in the U.S., first warehouse in China and one in the UK.

Full-year earnings per share stood at $8.26, up significantly from $7.09 per share in the prior year. Along with investments in high margin areas, Costco’s strategy of reducing outstanding shares is supporting earnings growth. It bought 247 million shares in fiscal 2019.

Overall, several catalysts are supporting Costco stock price momentum. Its shares are likely to extend the bullish trend as the company expects similar financial growth in the next year.