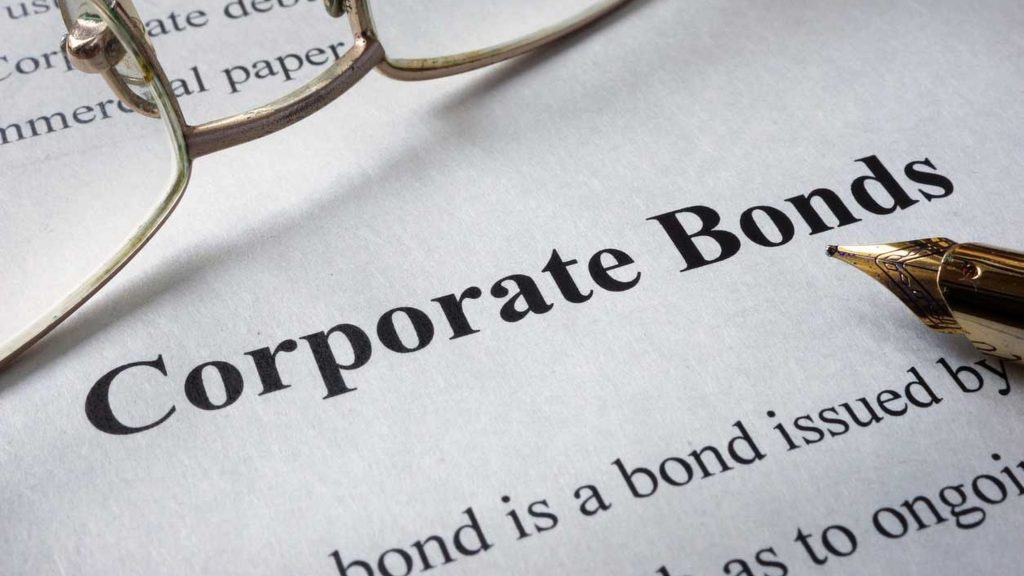 On the one hand, US Treasury bonds are dampening investor confidence. Globally, over $12 trillion worth of bonds are trading at sub-zero levels according to new Barclay’s data. However, US corporate bonds are moving in the opposite direction, helping bring some optimism back to the market. In recent weeks, investors are demanding a smaller yield/spread over Treasuries. It highlights that investors have a much lower appetite for risk. The spreads have leveled recently but continue to be at a much lower point that early January. 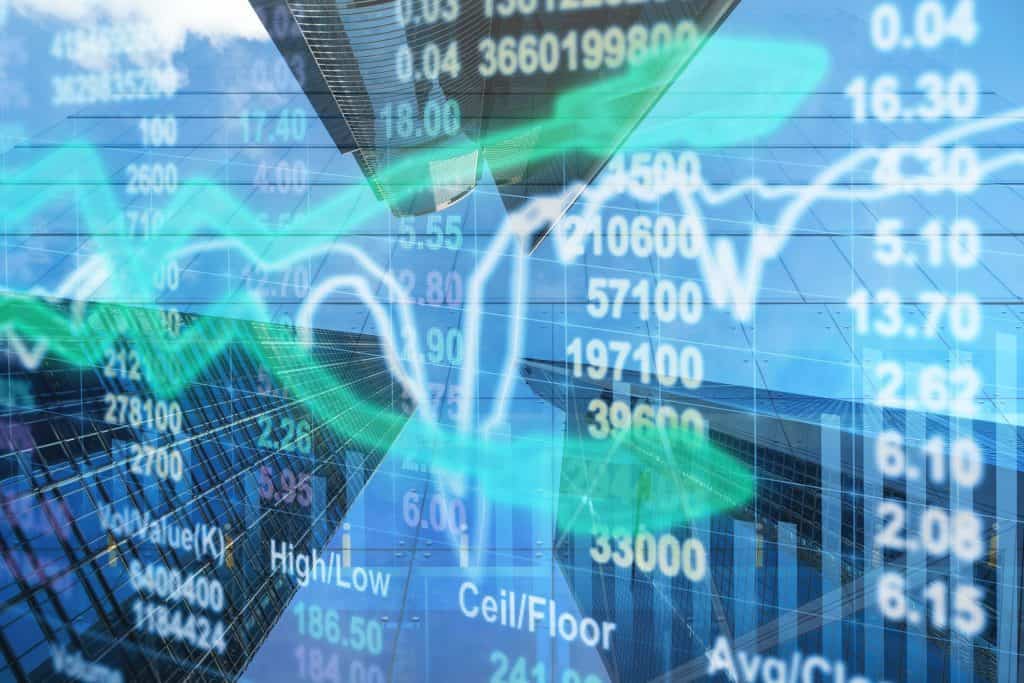 Debt investors have always shown more sensitivity to changes and risks in the economy as their investments have limited upside potential. According to Bloomberg Barclays data, US investment-grade corporate-bond spread was 1.26 percentage points on Thursday. Though it is below the 1.57 percentage point spread in January, it is higher than 1.09 percentage points in mid-April.

Stock investors are more confident now as indexes are moving closer to records. Narrow spreads are helping fuel their optimism even as economic data was mixed, and the Treasurys market is signaling concerns. In the last one month, the 10-year Treasury yield has fallen below the 3-month yield, leading to a yield-curve inversion that is often seen before the economic recession.

According to senior vice president and portfolio manager of Voya Investment Management Karyn Cavanaugh, Treasury yields are causing concerns but investors “should be comforted” looking at the spreads. Some analysts are also suggesting that the fall in bond yields could have harmless explanations, like rising bond prices.

It is important to note that Treasury yields react to several factors- economic growth outlook, inflation outlook, and monetary policy, alongside the bond yields of other governments. Since yields are falling around the globe while riskier assets are growing in the US, fall in Treasury yields is not a definitive signal of recession. Note that bond yields are in the negative territory in many markets, including Japan, Denmark, and the Netherlands.

Data suggests that despite falling Treasury yields, the US economy is still growing at 3.1% annually while inflation has remained fairly below the 2% target set by the Feds. This could lead to rate cuts by the Feds as early as July, according to some analysts.