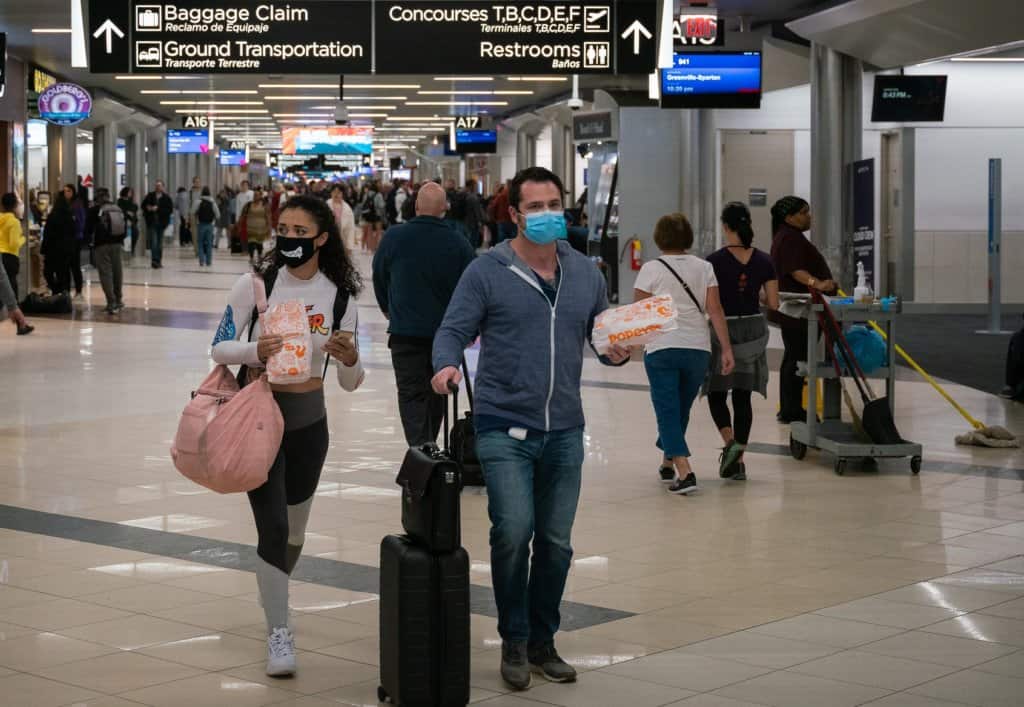 Stock markets on both sides of the Atlantic suffered their worst three months of trading since the 1987 crash.

Economists also slashed forecasts for global growth this year as governments battle the pandemic and the slowdown in economic activity it brings.

The S&P 500 is down 20% this year, and in March went through a roller coaster ride that saw it plunge to its worst one-day drop since 1987, before later recording its best three-day run since 1933.

Economies forecast to slow around the world

The US economy is forecast to shrink by an annualized 34% in the second quarter of the year, analysts at Goldman Sachs said yesterday. The US investment bank added that unemployment will soar to 15% by the middle of the year, which could see 47 million Americans lose their jobs.

These forecasts come despite hundreds of billions pledged by governments to support citizens and businesses through the crisis. Last week the White House signed a $2trn stimulus package, the largest in the country’s history, to bolster the US economy against the outbreak.

The data firm IHS Markit expects China’s growth to sputter to 2% this year, compared to growth of 6.1% last year, according to the republic’s National Bureau of Statistics.

“We remain very concerned about the negative outlook for global growth in 2020 and in particular about the strain a downturn would have on emerging markets and low income countries,” the president of the International Monetary Fund, Kristalina Georgieva, said at a G20 finance ministers and central bank governors yesterday.

She added: “Our forecast of a recovery next year hinges on how we manage to contain the virus and reduce the level of uncertainty.”

Around the world, a host of trading indexes remain more than 20% lower than they were at the start of the year. A slide in oil prices, due to a drop in demand and a price war between Saudi Arabia and Russia, has added to the problems faced by financial markets.

“Despite monetary and financial stimulus, we expect the volatility of equities to remain elevated as long as the duration and impact of COVID-19 remain unknown, oil prices stay depressed and earnings visibility is murky,” analysts for US Bank Wealth Management wrote in a note.