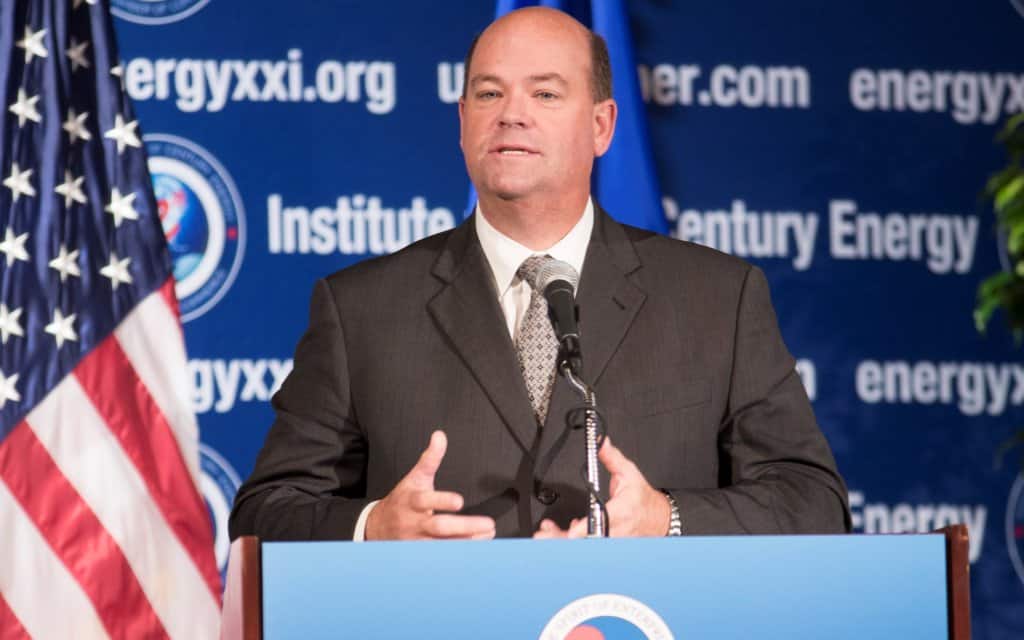 ConocoPhillips (NYSE: COP) stock has held steady over the last week and has so far not said it will cut its dividend, despite oil prices crashing to the lowest levels since 2002. The management claims that a strong balance sheet, low breakeven point, and low capital intensity provides it an edge over its peers.

The crude price is currently trading around the 18-year low of $20 a barrel range because of the massive decline in demand due to the coronavirus outbreak and the price war between the largest producers – Saudi Arabia and Russia – which has flooded the market with excessive supply.

To date, Brent futures have fallen more than 65% in the first three months of this year, putting the benchmark on track to register its worst quarter since 1990, according to data compiled by CNBC. 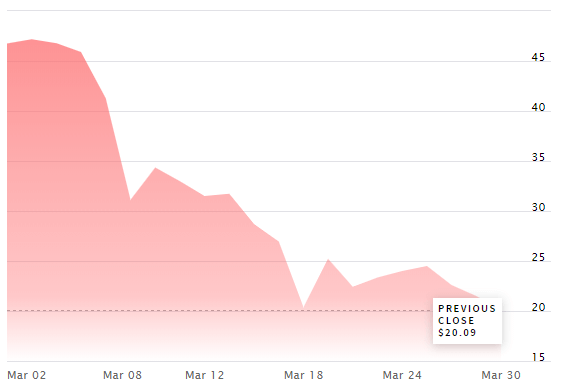 Global oil consumption will decline 12% this quarter from the past year amid lockdowns across the world, the steepest decline ever recorded, according to analysts. “Oil market situation is very ugly and there is no way to sugarcoat it,” Bank of America commodity analysts wrote in a Monday note to clients.

However, the oil major saw its stock lift more than 3% to $29.29 in pre-market trading on Monday, and held steady last week. Although like all oil firms ConocoPhillips stock has been hit hard in recent months, falling 55% this year.

ConocoPhillips has ended 2019 with more than $14bn of liquidity and the company claims that its cash flow breakeven level stands around $30 a barrel. It said it would sustain the dividend but cut its capital spending budget for 2020 by 10%, along with trimming planned share buybacks to a quarterly run rate of $250m.

“We have a significant level of flexibility between our capital, operating costs, and share repurchase program, but we are choosing to exercise only a portion of it at this time. We believe that the highest-value longer-term response is price-path dependent,” said chief executive officer Ryan Lance (pictured).

ConocoPhillips stock price is down 55% since the beginning of this year; the shares are currently trading around $30 after hitting the lowest level since the 2008 financial crisis. The company offers a quarterly dividend of $0.42 per share, yielding above 5.5%. The company had generated an annual profit of $7bn in 2019 and its operating cash flows stood at around $11bn.