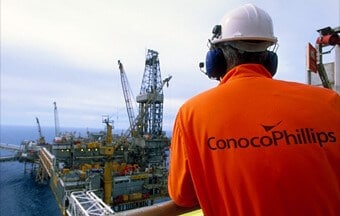 ConocoPhillips (NYSE: COP) is scheduled to announce first-quarter earnings results on Thursday, April 30th, before the market open. The majority of market analysts have downgraded their forecasts for the first quarter in the wake of a historic oil price collapse. The consensus earnings per share estimate stand at $0.31 per share, down from earnings of $1 per share in the year-ago quarter. The consensus estimate for revenue is $6.5bn. 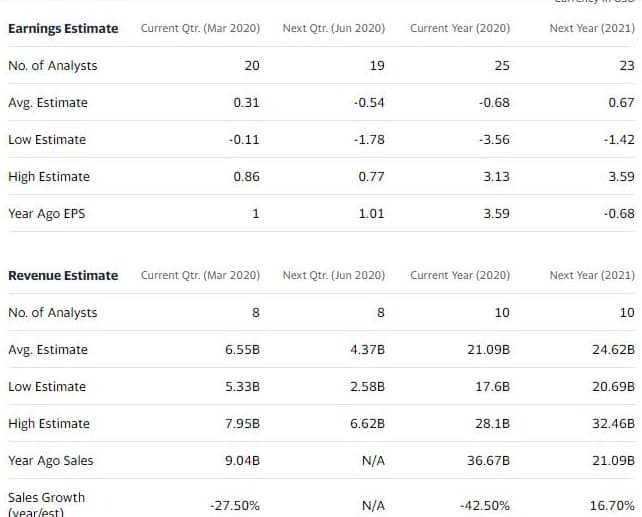 Its earnings per share estimates have seen downward revisions from 20 analysts over the last three months, according to Yahoo data.

The consensus estimates for full-year has also seen downward revisions from the 25 analysts covering ConocoPhillips. The analysts expect its full-year loss per share to stand around $0.68, reflecting a massive drop compared to earnings of $6.40 per share in fiscal 2019.

The group recently announced it will slash its capital expenditure by 35% compared to the original guidance and has suspended share buybacks and plans to make massive cost cuts to save cash in a sluggish pricing environment. The company says these moves will help survive during the historic oil trading downcycle.

If you are interested in trading oil stocks, our commodities trading guide offers a lot of educational material for new and advanced investors.