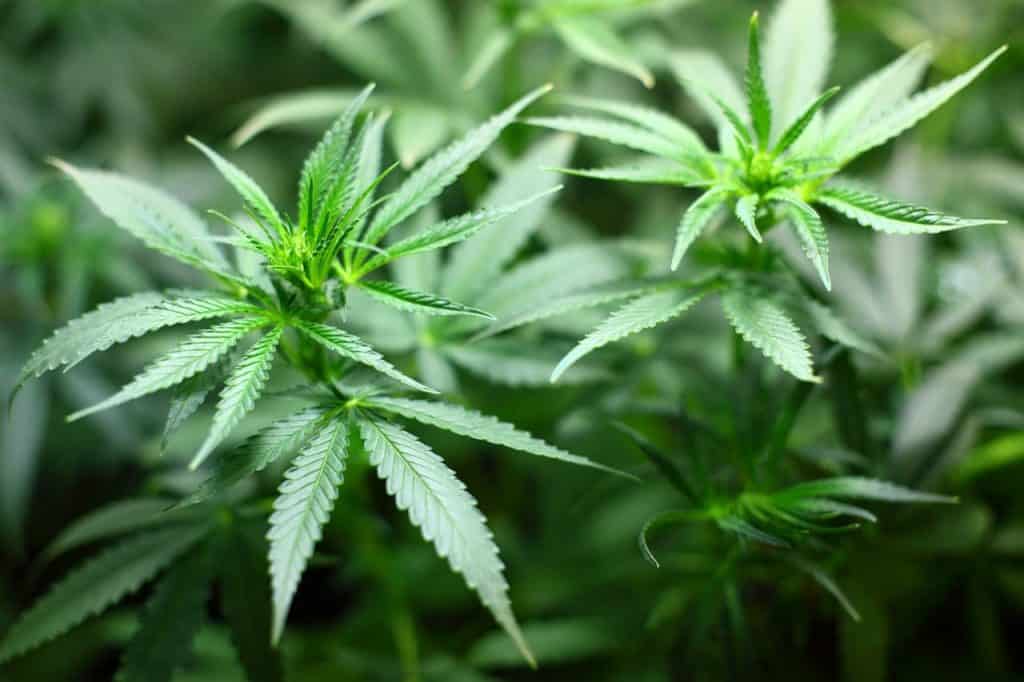 Although Colombia is known for being a country involved in the illegal drugs market as a producer of cocaine and marijuana, the nation is now moving towards the new medical marijuana industry. According to a recent report released by BBC World News, Colombia is becoming a recognized producer of marijuana for the medical sector.

Colombia has been working in order to offer high-quality marijuana for the medical sector that is slowly growing around the world. There are different farms that are currently exporting their products to the United Kingdom and Canada, among other countries.

As mentioned by the report, there are several countries in the world that are legalizing medical marijuana in specific cases, which is increasing the demand for this good. According to Rodrigo Arcila, the president of the Colombina Cannabis Association, Colombia offers cheap farmland, low wages and also skilled labour, which make of the country a great location to start these activities.

In addition to it, Colombia receives 12 hours of daily sunlight all year. Meanwhile, other countries have to invest in artificial lights to remain competitive in the market, which can be very expensive in many cases. In Colombia, there are more than 24 different companies working in the sector. These firms produce pain relievers for cancer patients and many other products.

Álvaro Torres, the CEO of one of the companies in the country, considers that Colombia is migrating from being the “drug cartel” to a leader in the medical marijuana sector. With this model, pharmaceutical solutions would be provided by a country from the Southern Hemisphere, when it was usually in the other way.

One of the companies in the country, Clever Leaves, has already created more than 500 jobs in Colombia. Some of the individuals working in these farms have been affected by the bad reputation of the marijuana industry, but things are starting to slowly change.