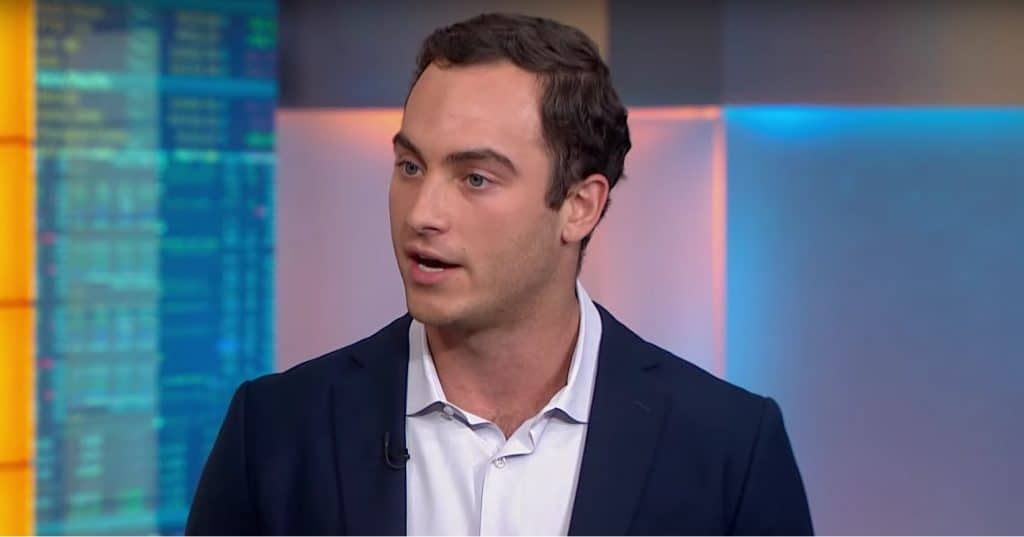 Bitcoin has seen the biggest price drop in 2019 in the last few days. For the first time since June, the number one cryptocurrency crashed to $8,000 and even below to high $7ks. This has raised a lot of questions, particularly because the crash coincides with the launch of the long-awaited Bakkt physical Bitcoin Futures Trading platform that was expected to bring in institutional investors.

CoinList Co-Founder and President Andy Bromberg spoke with Bloomberg about the situation. He said the coincidence with the crash does not mean institutional investors are not being attracted by the platform as it should, but it points to the fact that there is something else going on.

Institutional Investors Dumping On The Market

The crash in Bitcoin price was engendered by a massive sell-off in the industry. Most of the sellers are institutions rather than individuals as the money flow has been from derivatives exchanges and not spot exchanges, Bromberg when he was asked if there is an explanation for the price crash.

He added that the crash does not actually mean something is wrong with the market but that larger sellers are the ones dumping on the market not retail sellers. Since the larger sellers own more money, it is not surprising that the market is feeling the impact so much at this time.

Bitcoin Will Grow As A Safe Haven

The major issue so far is what will happen to Bitcoin in the short and long term. For now, most consider it a buying opportunity to wait for a come back.