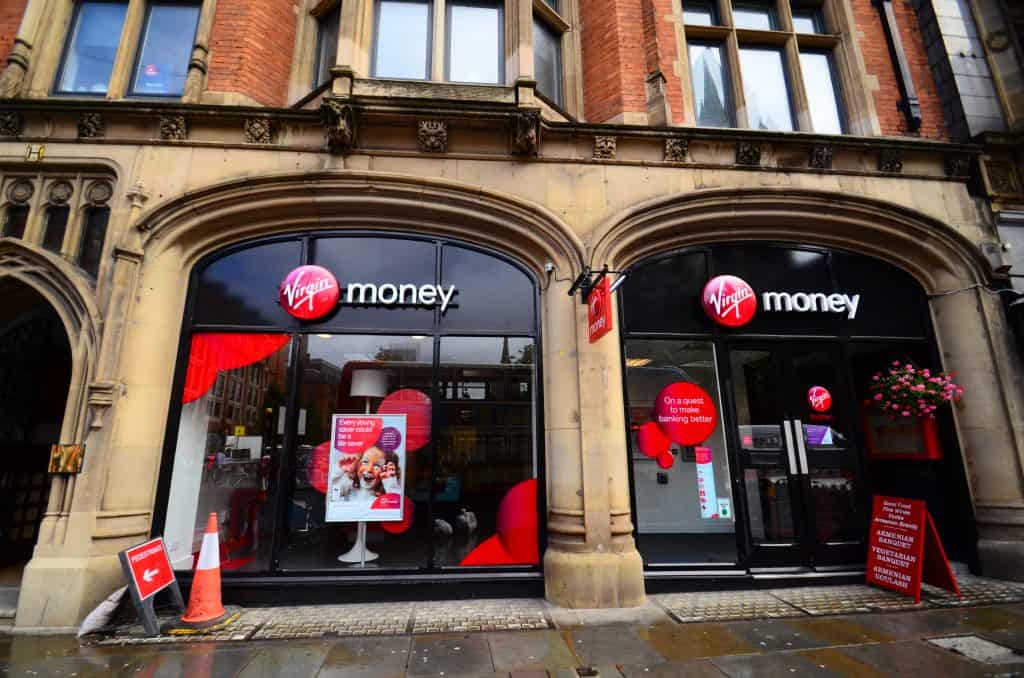 The boss of Clydesdale and Yorkshire banks (CYBG) said he is ready to dump over 180 years of heritage, as the group begins its Virgin Money rebrand.

The Glasgow-based banking group said it will immediately begin to switch to the Virgin brand it bought for £1.7bn last June.

It said the Clydesdale, Yorkshire and its online bank B will also disappear in favour of the brand founded by billionaire Sir Richard Branson.

The business said it will be able to sell the full range of products and services to its across the group now that the legal transfer of Virgin Money’s business has been completed.

The enlarged group has six million personal and small business customers, and total lending of £70bn.

Clydesdale Bank was established in 1838 in Glasgow, while Yorkshire Bank was founded in 1859 in Halifax, West Yorkshire. Virgin Money was set up, as Virgin Direct selling personal equity plans, in 1995.

CYBG chief executive David Duffy said the move “is an important milestone in creating the new Virgin Money, a bank that has the clear ambition to disrupt the status quo, and brings the best of both heritage banks together for the benefit of our customers”.

The rebranding is the final phase the merger of the UK’s two largest challenger banks. The group said it will change its group name from CYBG to Virgin Money UK, by the end of the month.

It is twice as large as the country next biggest challenger bank, TSB.

The group added it will refurbish three “megastores” in Manchester, Birmingham and Kensington in London that will open their doors in December under the Virgin Money brand to personal and business customers.

The group warned last year that about 16 per cent of the combined workforce – about 1,500 jobs – will be lost following the Virgin Money takeover, although some of these are expected to be lost through natural staff turnover.