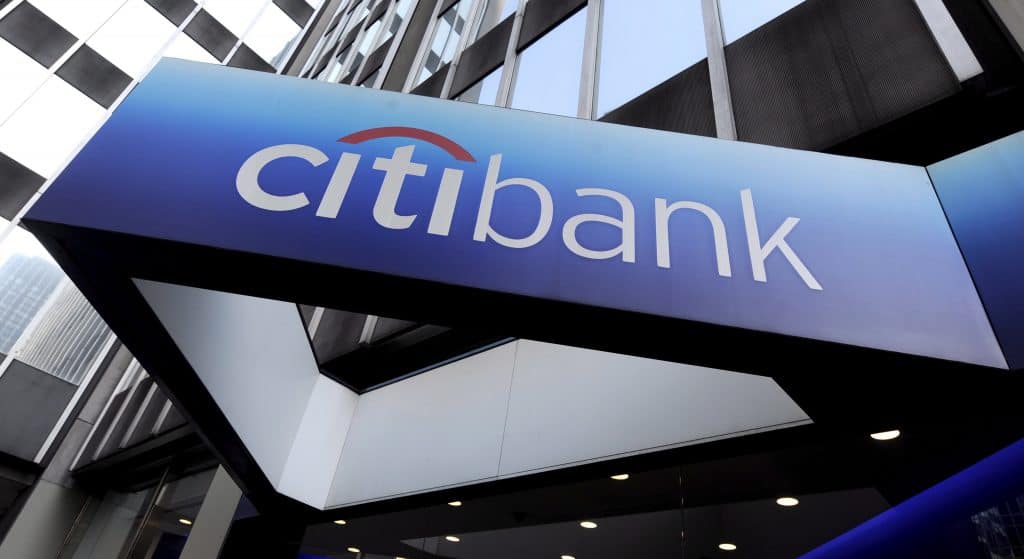 Citigroup Inc has released an internal memo on Thursday. Within, it reported that the US Bank’s Global Head of Financial Institutions Group, Peter Babej, will be changing job positions. He will take on the role of Chief Executive Officer of Asia Pacific.

Babej had already been working for Citi since 2010, where he was hired initially as co-head of the financial institution’s group. Before that, he had worked for Deutsche Bank and the investment bank Lazard. This was revealed by a memo sent to the staff of Citi via Citi’s global CEO, Mike Corbat. Citi Hong Kong’s Spokesman confirmed the contents of the memo.

Currently working out of New York, Babej will have to relocate to Hong Kong. He will replace former CEO, Fransisco Aristeguieta, who had left Citi to join State Street Corp, a custodian bank. Aristeguieta will take on the position of Chief Executive Officer of International Business within State Street.

Citi’s Asia Pacific branch is their second-largest place to do business, in terms of region and revenue. It contributes to around a fifth of Citi’s revenue and almost a third of its net income. It’s home territory only rivals its Asia Pacific Branch in North America. Citi’s Asia Pacific revenue grew 7% this quarter, amounting to $4.01 billion.

Corbat noted that Babej had already been involved in numerous merger and acquisition transactions, focused around Asia financial sector. He stated that Babej, as the new regional head, will take control immediately.

Corbat stated that Babaj would make use of his in-depth knowledge of the financial sector in Asia, where Citi continues to see excellent opportunities to do business. Corbat noted in particular about fast-growing digital adoption within Asia.

Going in, it will be interesting to see how Babej handles both Hong Kong’s business and the growing civil unrest within the region. There is an incredible amount of money practically barrelling through the financial sector as a whole. It’s crazy to think about just how much funds these people are accustomed to spending in a single transaction.