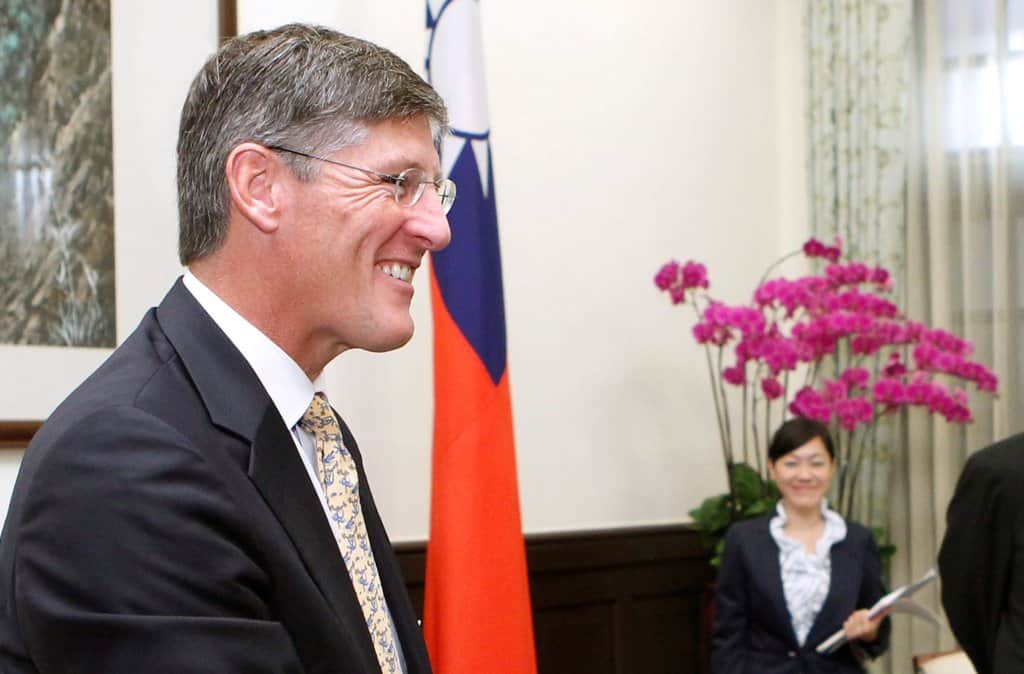 Citigroup is expected to post higher earnings on Wednesday as it prepares for a coronavirus whirlwind – but analysts say the Wall Street giant is on the brink of its toughest period since the financial crisis.

US banks around the world face a toxic mix of problems sparked by the pandemic. Near-zero interest rates combined with rocketing joblessness that has grown by more than 16 million over the last three weeks, according to the US Labor Department. The country has seen workers in car plants in California to shops and bars in New York laid off or furloughed.

This affects how much lenders can charge for loans and whether people have the cash to service existing debt, let alone take on new obligations.

US lenders have felt the shock of the virus. Bank stocks have fallen by 38% this year on the KBW Bank Index on fears of rising defaults, compared to the 16% decline in 2020 of firms on the S&P 500.

“Banks are about to live the stress test they have been practising for a decade,” Wells Fargo senior bank analyst Mike Mayo told Bloomberg on 6 April. “And if successful, this could justify a rerating higher. But first its earnings hell. No large bank is immune to the negative impact of higher unemployment and lower interest rates.”

The White House has signed off a $2tn stimulus package that includes $500bn for business lending, as well as payments worth $1,200 per adult, or $2,400 per couple.

Citi chief executive Mike Corbat (pictured) said that America’s fourth-largest bank by assets would tread a “fine line of being as supportive as we can be. But at the same time, not in any way, calling into question the safety and soundness of our institution or of the system.”

Citi’s boss says this time ‘banks are here to help’

However, critics say the sprawling unfocused lender still shows the stitching of its 1998 merger with rival Travelers, adding extensive wealth management and insurance arms to its operations.

The lender is also the largest credit card issuer globally, measured by loans, and second-biggest in the US market. It has sizeable consumer operations in the US, Mexico, and Asia.

Critics of the bank would like to see Citi lifer Corbart, who took the helm eight years ago, either upgrade or sell parts of the expansive bank.

America’s lenders are better capitalized than they were going into the 2007-08 financial crisis when they were stretched to breaking point by thin reserves.

“This is not a financial crisis,” said Citi’s Corbat, who was among a dozen financial leaders summoned to the White House last month. “Banks and the financial system are in sound shape, and we are here to help.”

News on the dividend

The US government expects banks to play their part in this crisis by helping administer federal-backed loans as well as extending their own lending.

Citi along with seven of the country’s largest lenders have suspended share buybacks, having spent $69bn on buying back nearly 550 million shares since the first quarter of 2016. However, these firms kept open the door to continue to pay dividends to shareholders.

Investors will watch Cobart carefully on Wednesday to see what he has to say about future payouts from the bank.