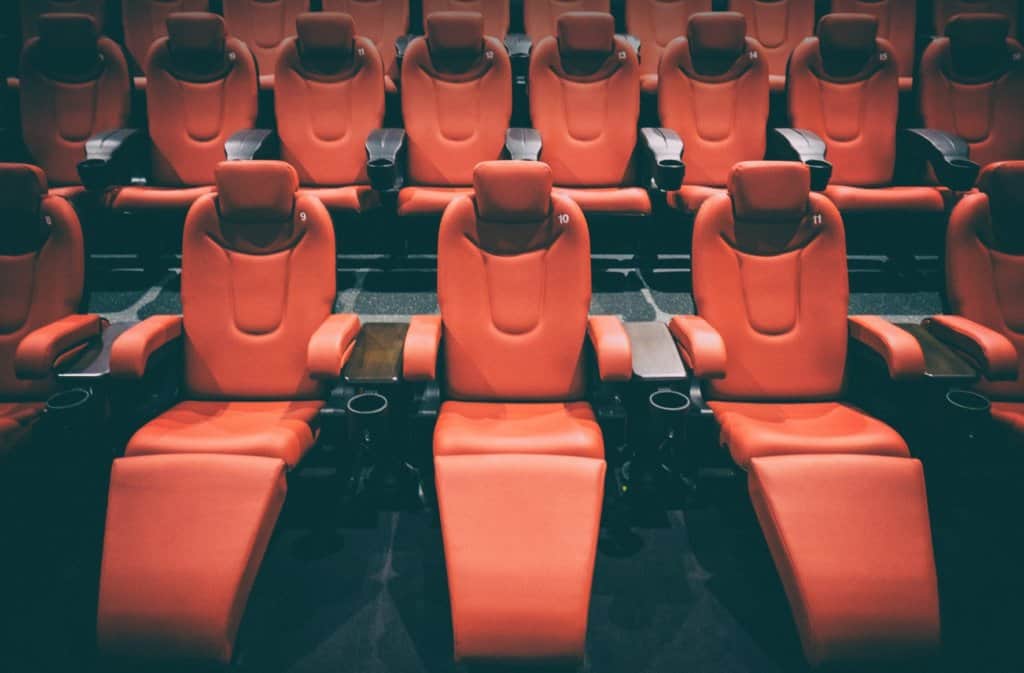 Cineworld revealed a survival plan which includes deferring executives’ annual salaries and bonuses for a year amid the looming coronavirus crisis, triggering a share price surge of more than 50%. The second-largest cinema chain in the world saw its shares jumped 20p to close at 59p on the London Stock Exchange on Tuesday, before giving back some of those gains to trade 2% down on Wednesday morning.

As the group’s entire estate of 787 cinemas across 10 countries remains closed due to the pandemic, the new measures will attempt to conserve cash and ensure the survival of the chain.

The group’s executive directors and non-executives have agreed to postpone salary payments and defer payment of their fees. Additionally, Cineworld will also scrap the payment of its 2019 fourth-quarter dividend, as well as all upcoming payouts.

News of Cineworld’s extreme measures to conserve cash follow years of heavy borrowings, built up to fund big acquisitions, which saw the company face a mountain of increasing debt prior to the outbreak of the pandemic.

Early March saw the company lay off hundreds of staff members and temporarily slash the pay of others by 60 per cent. Cineworld responded to a letter by a group called the ‘Cineworld Action Group’ of former employees by pledging to offer its hourly-paid workforce a lifeline under the ‘furloughed’ option. The UK government introduced the measure in an attempt to help workers and businesses amid the health crisis by covering 80% of staff salaries up to £2,500 per month.

Cineworld said: ‘We were very pleased when the government announced its Coronavirus Job Retention Scheme to support companies like ours. This scheme has allowed us to put all of our employees who are unable to work on furlough, which means they will be able to keep their jobs and still be paid during the closure.

“Every effort is being made to mitigate the effect of the closures, to assist our employees and to preserve cash,” Cineworld said in a statement.

“Under its efforts to stabilize its balance sheet, the cinema chain is in discussions with landlords, the film studios and major suppliers, as well as curtailing all currently unnecessary capital expenditure.

Russ Mould, investment director at AJ Bell, said: “Cineworld’s battle for survival involves bosses forgoing pay, capital expenditure being frozen and urgent discussions with lenders, landlords, film studios and suppliers. Coming out the other side will not be easy.

“A longer term question concerns the existential threat to the wider cinema industry. The upcoming release Trolls 2: World Tour – a sequel to the successful 2016 family film Trolls – will be the first major studio title with family appeal to go straight to streaming services when it drops on 10 April.