Chipotle Mexican Grill, Inc. stock was hit hard this week after poor earnings, but at least one analyst reckons the firm is still on track. Jeremy Scott of Mizuho Securities says investors should Buy Chipotle stock. In his view the longer term outlook is still good. His analysis puts a twelve month price target of justifies a $533. 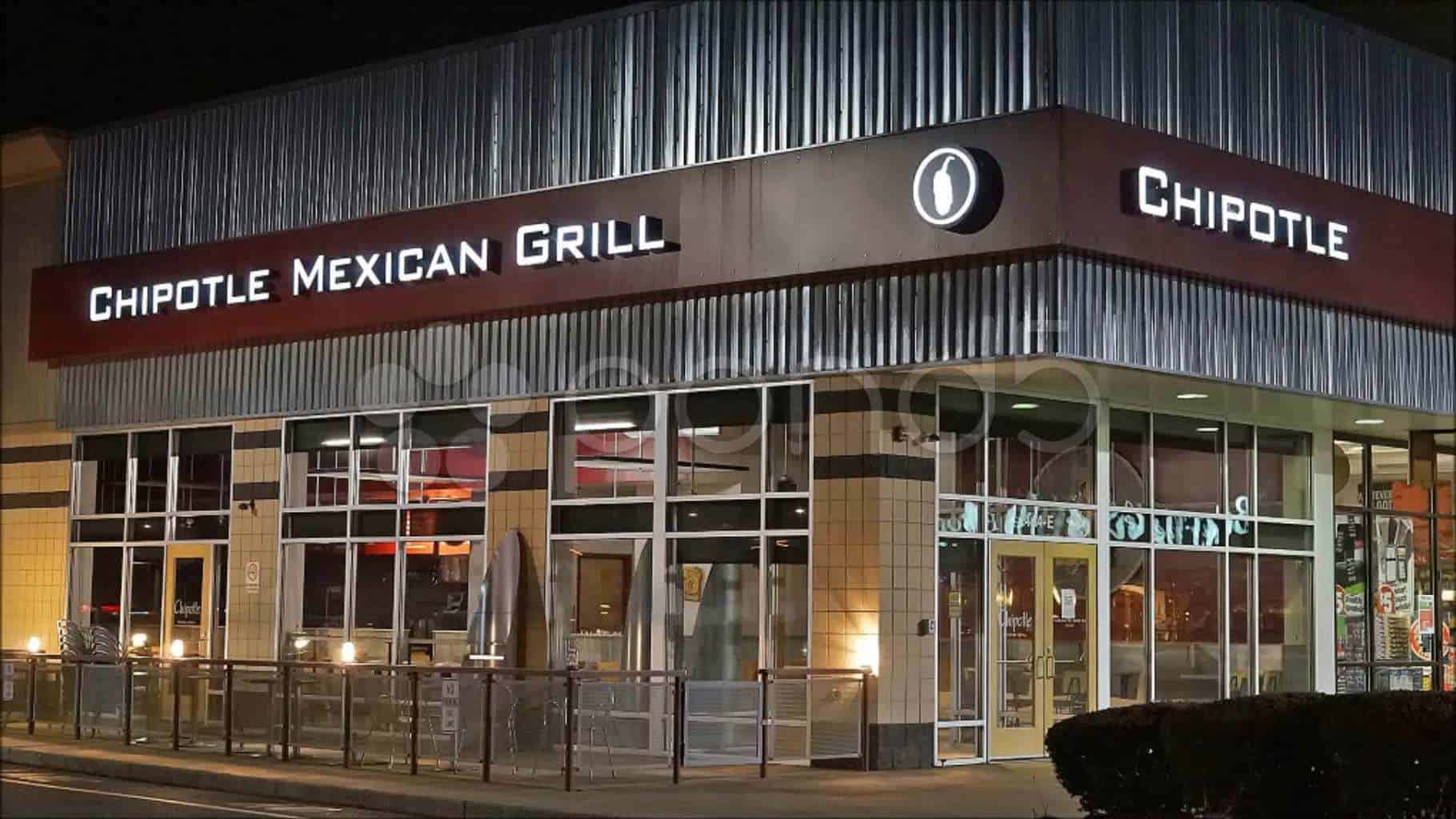 After its earnings report, shares in the fast-casual restaurant chain fell by 7 percent. The concerns about the most recent numbers are overblown says Scott. The analyst says that those looking at the stock should be thinking more about the long term.

The Mizuho Securities report says that the focus should be on Chipotle’s efforts to increase in-store footfall. A number of food poisoning incidents have depressed sales at the firm and left traders restless about the future. Monday’s report appeared to compound those fears as store margin forecasts fell.

That is exactly what management appears to be focusing on right now. Bloomberg reported on Monday that a big part of the coming cost increase will be in marketing. The outlet says the new “As Real as it Gets” campaign will be the biggest ever from the firm.

The other big spend at Chipotle Mexican Grill, Inc. is also based on a recent crisis. On top of the increased marketing spend, the firm will also have to spend more on cyber-security.

That is the result of an attack its point-of-sale systems suffered earlier this year. Though the firm says that it has fixed that problem, it is likely to spend more to fend off future attacks and protect its stores. Given increased costs and no guarantee of a sales recovery, Wall Street remains nervous about Chipotle stock.

That advertising campaign is the most interesting part of the big spend that Wall Street is so worried about. The question for investors is whether or not it will be effective in the face of the other problems at Chipotle. Other research houses on Wall Street aren’t answering that question quite as effusively as Mr. Scott.

Chipotle stock is no Street favorite

Mizuho is a bit of an outlier in its positive forecast for Chipotle. Canaccord Genuity said, in a report published after the earnings release, that stock is fairly valued right now. Because of the risks related to sales recovery, analyst Lynne Collier, says now is the time to Hold stock, not to Buy more. Canaccord’s price target sits at $440.

That view is held by 20 other Wall Street analysts. Just 10 of those studying the stock rate it at Buy or Outperform. At the same time 6 analysts reckon that it’s worth a Sell or Underperform rating.

On this morning’s pre-market, trading in Chipotle stock remained choppy. Because high sales growth is needed to justify a $533 price target most of those studying the firm on Wall Street are conservative. The fast food sector is very difficult to predict because it relies almost wholly on consumer taste. Though Mr. Scott sees that benefiting Chipotle Mexican Grill, Inc. , others just aren’t so sure.