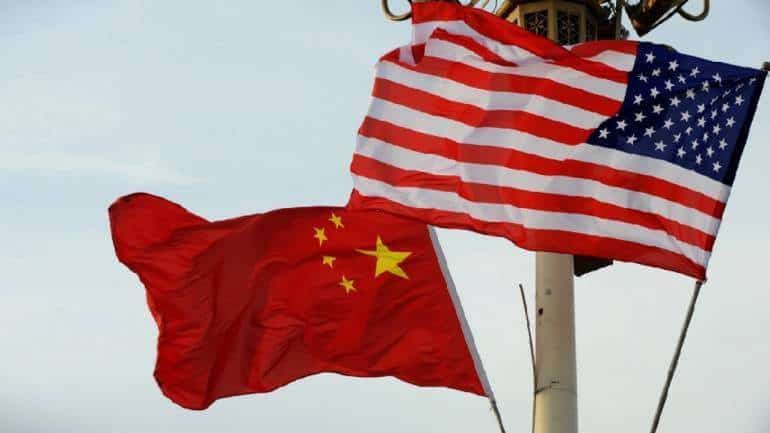 The global stock markets started forming a bearish trend amid renewed threats of a trade war and the prospects for the economic downtrend. The stock markets in China and the United States experienced worst daily losses this week after a top U.S. trade official vindicated Donald Trump’s announcement that tariffs on Chinese goods are coming later this week.

The Dow Jones Industrial Average, which covers the 30 largest U.S. companies based on market capitalization, plunged close to 2% in Tuesday trading. This index has always been considered as the best indicator to gauge trader’s sentiment about the global economic environment.

China is one of the biggest markets for U.S. based companies that have extensive foot-prints in global markets. For instance, Apple generates the biggest portion of total sales from China. Industrial companies like 3M and Caterpillar have also logged the biggest daily loss of this year as trade tariffs and a slowing economy could have the worst impact on their financial performance.

The Shanghai Composite index experienced the worst daily loss in the last three years. The index dropped 5.6% to close at 2906.46 points.

The volatility level is significantly high at present. The Cboe Volatility Index, which measures the 30-day volatility of the S&P 500, is currently standing at the highest level since January 22.

The S&P 500 index plunged 1.65% on Tuesday to 2,884.05 points. The index had hit its all-time record last week. All 11 S&P sectors traded lower in the broad sell-off. Nasdaq, the tech-heavy index, has also formed a bearish trend as chip-makers and other tech companies have big stakes in China.

The investors are closely watching trade talks between the two largest economies to create changes in their asset portfolios. The market could form a bullish trend if both sides reach consensus. However, the huge selloff is expected if trade talks fail.