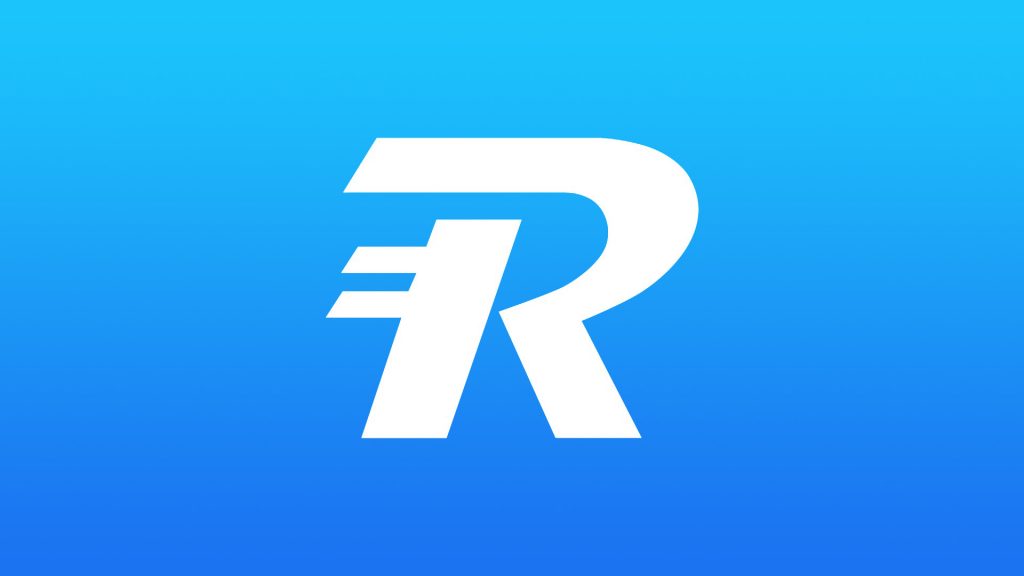 RenrenBit, a Chinese crypto lending firm, recently raised $21 million via a token sale. The company circumvented Chinese law to make its tokens available to the public.

The Chinese government has been hostile towards the cryptocurrency industry and has cracked down very heavily on both crypto miners as well as crypto-related companies. Their tough stance led to many Chinese companies looking for greener pastures elsewhere in Asia and Europe. One such example was Binance, the largest cryptocurrency exchange in the world which moved base to Malta. 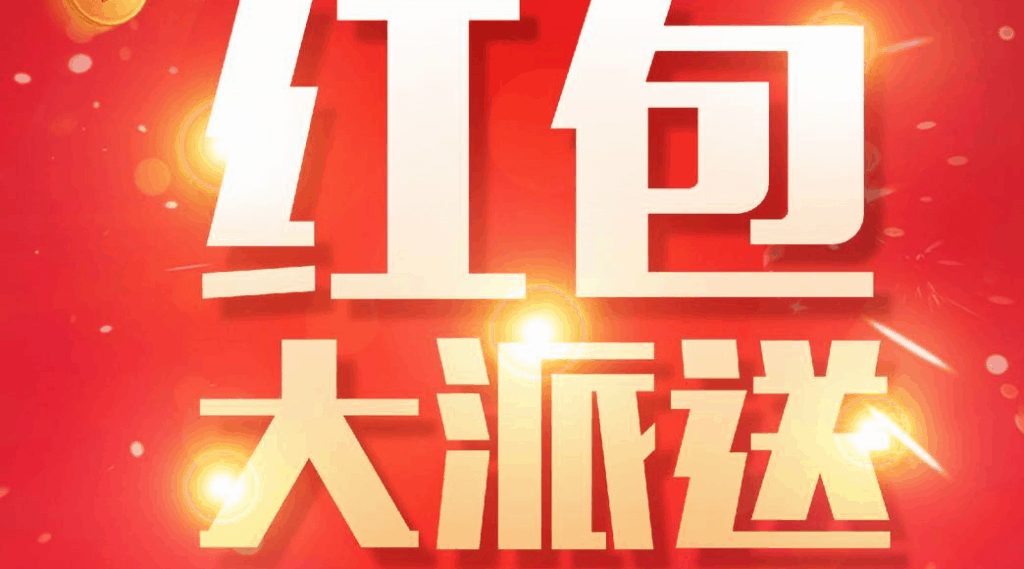 RenrentBit, on the other hand, went on to raise capital via its token sale. According to a recent report in CoinDesk, the company has received commitments for selling all the tokens on offer within four hours of its initiation. Each of these tokens is valued at 1 USDT (Tether). Potential investors in the token have two days to either honor their commitment or rethink their investment in the company.

The company was founded in 2018 by Dong Zhao, a prominent over-the-counter (OTC) trader. Its brokers deal between borrowers and lenders and provide loans in crypto as well as the Chinese yuan. Users are required to pledge their crypto assets as collateral in order to participate in the platform.

The RenrenBit token is provided on the Ethereum blockchain using the ERC20 protocol. It can be used to pay off transaction fees for all OTC trading and crypto-to-crypto trading transactions on the platform. These new tokens can also be pledged as collateral while availing a loan on the platform.

The digital asset’s whitepaper suggests that the public sale will only represent half of the total tokens available. The other half (i.e., 21 million) will be held by the company’s team, and they release 10% (i.e., 2.1 million) for trading. Interestingly, the company is very selective about the people whom it wants to hold tokens. According to the sale conditions, an investor must hold at least 1,000 USDT to participate. The maximum amount that each investor can hold is capped at 75,000 RRB.

The legal status of the token is still uncertain as China banned ICOs in 2017. According to Zhao,

“RenrenBit held talks with the financial regulators and the central bank as early as January this year. We are clearly aware of the legal boundaries.”

The project has already raised $3 million from large investors in a Series A funding round led by Zhao’s DFund and Dragonfly Capital. Bitfinex, a prominent crypto exchange, is also invested in the project.