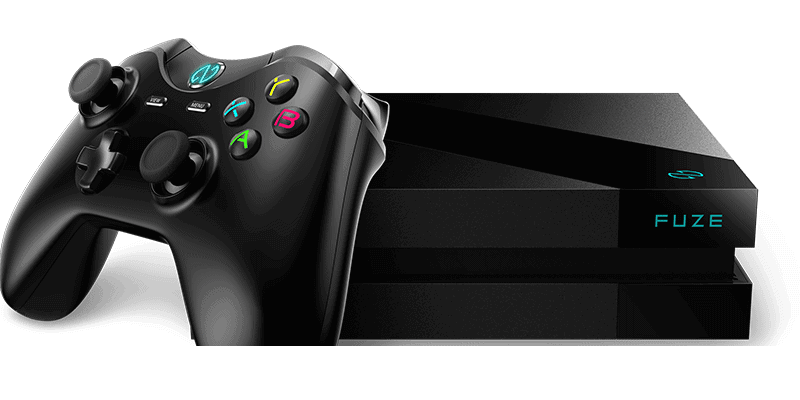 Fuze Entertainment, a startup founded by Wang Feng, has developed a new low-cost Android-powered gaming console for the Chinese market. Wang, a local entrepreneur in China, believes that, being a local company, Fuze can outperform Sony Corp (ADR)  and Microsoft Corporation in PC and mobile gaming obsessed China, where the two companies are struggling to gain market share.

China banned the sale of gaming consoles in 2000 amid fears games could have “adverse effects” on Chinese youth. However, the ban was lifted in 2014 by the Chinese government.

Tomahawk F1 is an Android-powered gaming console, which comes with more than 70 popular titles including Assassin’s Creed Chronicles and Dynasty Warriors 8: Xtreme Legend. The device is priced at 899 yuan ($137) or 1,499 yuan ($229), depending on different hardware specifications. To Fuze’s game portfolio, users will have to pay a membership fee of less than $3 per month for access to Fuze’s game portfolio, reported Forbes.

Fuze Entertainment CEO Wang Wang said that they are working with developers and publishers to create tools to help them bring PC, Mobile and Console games to their custom Android console. In addition to attracting additive video gamers, this low-cost model can convince more people to try console gaming, according to Wang, who wants to target people buying the gaming console for family entertainment.

China is a very big consumer market. Not everyone can afford expensive Sony’s PlayStation 4 and Microsoft’s Xbox. Fuze may become a hit in the Chinese market.

Fuze Teaming Up With LeEco On Stream Movies

Microsoft and Sony are expected to release new hardware upgrades for PlayStation 4 and Xbox One in the coming days, enabling streaming from video game systems to PCs and mobile devices. These changes are important steps by the companies “to keep up with industry changes”. It is interested to note that Fuze’s gaming console has video and live streaming functions, which can make it more popular.

Fuze Entertainment is partnering with online video company LeEco to stream movies through the device. To make it a multipurpose entertainment device, the company is planning to add a karaoke function, which is a favorite pastime of Chinese millennial. The console allows players to live broadcast their online battles on the console’s social platform.

“Mobile games have also taken off in a huge way in China with games software on smartphones and tablets now generating $7 billion during 2015. Consoles are very niche in China and aren’t even a $250 million business yet in the country with the PS4 & XB1 only having a tiny install base of 500,000 in the country. Consoles are set to remain a niche in China as users are simply not used to paying upfront for gaming hardware, when there are Internet cafes across China and subsidized phone contracts, nor are they used to paying for games software upfront when most PC and Mobile games are free to play. These reasons help explain why Consoles aren’t big in China and why Sony and Microsoft haven’t had huge successes yet,” ZhugeEX writes on its blog.

As we reported previously, mobile gaming will overtake console and PC revenues this year. Mobile games, with $25 billion in worldwide revenues last year, is the largest games platform by market share in the world, according to Super Data Research.