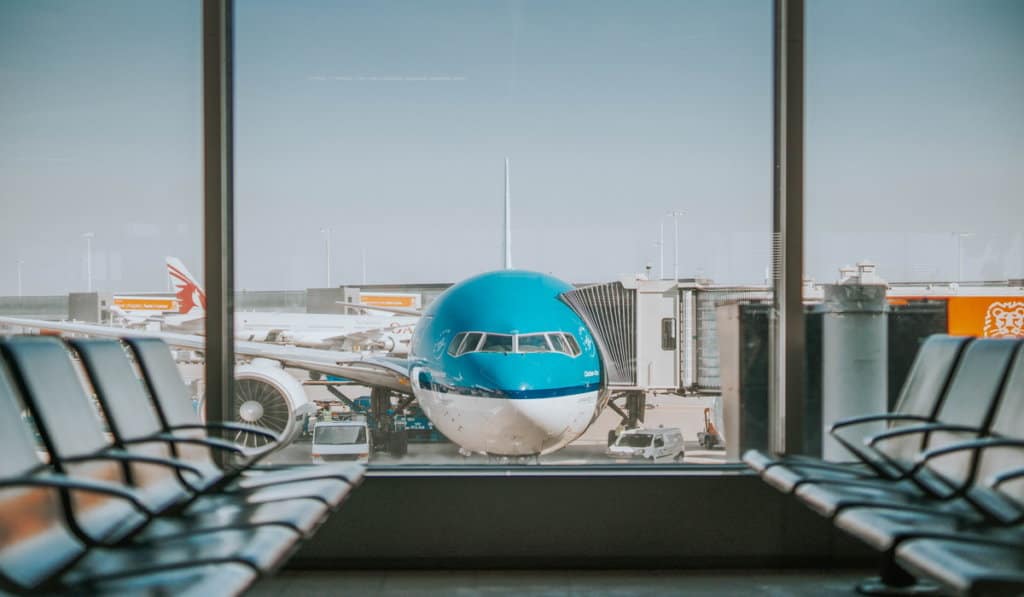 Coronavirus outbreak has had a huge impact on the global travel and tourism industry. To curb the spread of the virus, countries across the globe have imposed lockdown rules, leading to thousands of canceled flights and cruises, closed hotels, museums, theme parks, and restaurants.

This pandemic is expected to cause an enormous employment loss in the global travel and tourism industry, throwing more than 100 million people out of work. The three hardest hit countries, China, India, and the United States could lose almost 40 million jobs, according to data gathered by LearnBonds.

China’s Travel and Tourism Employment to Plunge by 90%

Travel and tourism are a significant part of the global economy, with market values counted in trillions of dollars. In 2019, the markets accounted for 10.4% of global gross domestic (GDP) product, and nearly 10% of jobs. But the coronavirus changed that in just a few months.

With governments and health officials warning people to stay at home, for the first time in history, the global travel and tourism industry completely stopped. Companies operating in these markets have taken a huge financial hit, forcing them to cut expenses and workers. World Travel and Tourism Council data reveals how dramatic these consequences may be.

As the most-affected region in the world, Asia could lose up to 63.4 million jobs in the travel and tourism sector. Europe ranked second with 13 million potential losses. North America, Africa, and Latin America follow with 8.2 million, 7.6 million and 4.7 million, respectively. Statistics show that the Middle East and the Caribbean are forecast to face the lowest employment loss, with 2.6 million and 1.2 million lost workers.

Looked at by country, China’s travel and tourism industry is set to lose far the most employees. Before the coronavirus outbreak, China counted more than 29 million jobs across the two sectors. However, the World Travel and Tourism Council estimates show the country could lose 25.6 million workers or nearly 90% of jobs in the sector. The domestic tourism revenue in the country was estimated to drop by 69% in the first quarter of 2020, followed by a total decline of 20.6% in 2020.

Statistical data showed that between January 20th and March 30th, more than 52 million scheduled airline seats were affected by the coronavirus pandemic. Moreover, China’s flight ticket transactions, including domestic, inbound, and outbound travel, registered the most significant loss, with a drop of 60% between April 22nd and April 29th, compared to the same week a year before.

With a potential loss of 9 million jobs or one-third of the total number of workplaces in 2019, India ranked as the second most-affected country in the world. This drop has kept the investors across the globe using the best investment apps for the UK, has kept a safe distance from investing in stocks within the aviation industry for now.

Global GDP Generated by Travel and Tourism to Plunge by $2.6trn

As one of the largest tourism markets globally, the United States is also expected to witness a colossal employment loss. In 2019, the country had more than 5,9 million people working in the travel and tourism industry. However, this number is expected to plummet by 80%, with more than 4.7 million jobs at risk.

The US Travel Association has warned the coronavirus outbreak is set to hit the travel industry six or seven times harder than the 9/11 attacks. All of the largest airline companies in the country in recent weeks reported their first-quarter losses in years, with their shares suffering broad selloffs across stock markets.

Although they had reached a deal to secure a slice of the $25bn package from the US Treasury, at this point there is little prospect of a market recovery anytime soon. Moreover, the BCG survey conducted in April showed over 62% of Americans plan to cut their travel spending over the next six months.

As the world’s leading markets continue to deal with severe pandemic consequences, the coronavirus outbreak is expected to cause a huge decrease in the global GDP generated by the travel and tourism industry. World Travel and Tourism Council data showed the total GDP loss would account for more than $2.6trn by the end of the year. As the region with the highest number of jobs at risk, the Asia and the Pacific GDP potential loss could hit $1.04trn, or 40% of that figure. This has led to volatility within the stock markets and the stock brokers experience the market movements within their trading desk.