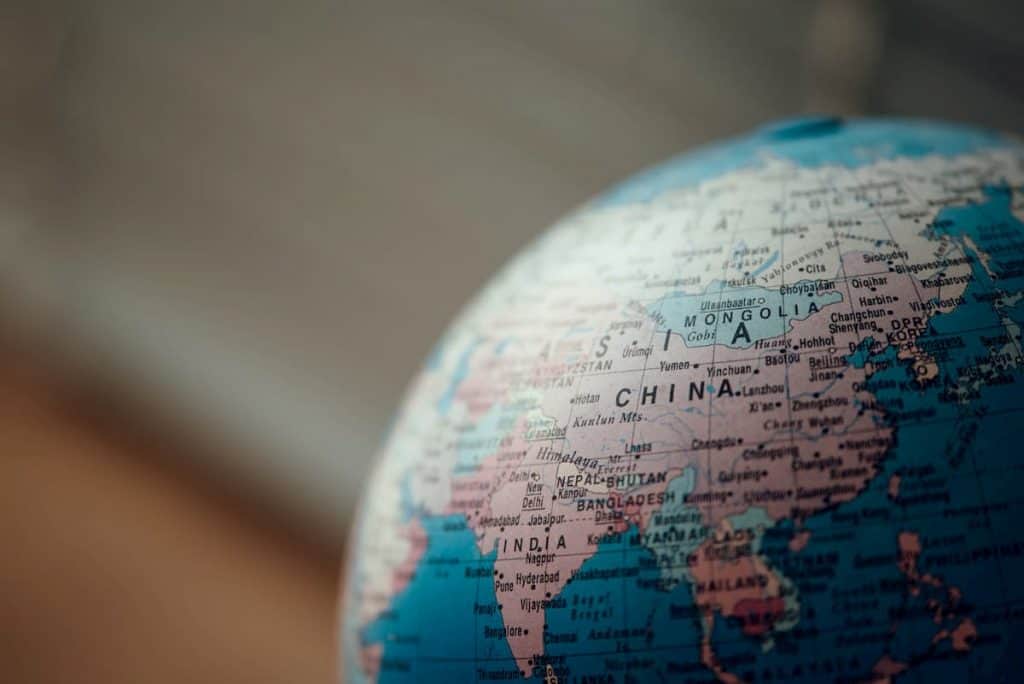 China Construction Bank (CCB), one of the largest state-owned banks in China, launched an improved version of its blockchain-based BCTrade platform. The solution gained popularity in the last 18 months after being released.

According to a recently released report, China Construction Bank’s BCTrade platform processed more than $53.5 billion in transactions among banks, financial institutions, and exporters.

The largest Chinese bank is the Industrial and Commercial Bank of China, with a valuation of $264 billion. This is also the second most valuable bank in the world.

The CCB has officially announced a new version of this blockchain financial platform that is called Trade2.0. Launched on October 9, it includes a new set of cross-chain functionalities that would allow the bank’s local and international branches to process transactions between each other.

Moreover, the new services are also going to be available to over 40 banking institutions that will be processing transactions between each other.

According to Ji Zhihong, the vice head of the CCB, the bank is working to stabilize foreign trade, improve financial innovation, and develop financial inclusion.

In addition to it, the CCB has also announced the official launch of the “FTI Forfaiting Index” that will be providing information about market activity and development.

There are several financial companies and banks that are working with blockchain technology. Distributed Ledger Technology (DLT) can be beneficial for the finance industry, providing firms with the possibility to control flows of money and how transactions are processed.

China is one of the countries with the most significant number of blockchain patents, and this is something that can be seen in the involvement Chinese firms have in the DLT market. CCB’s platform is just one of the many solutions Chinese companies developed using blockchain technology.