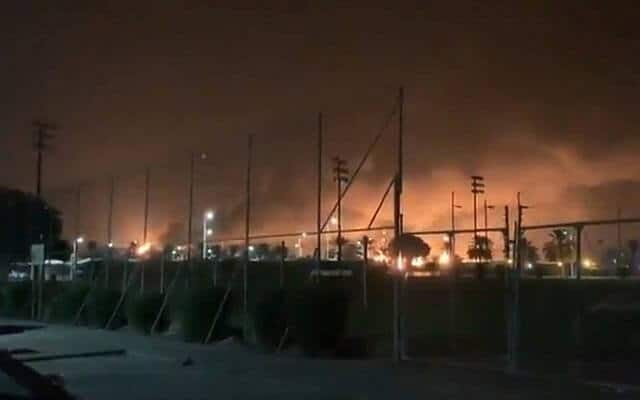 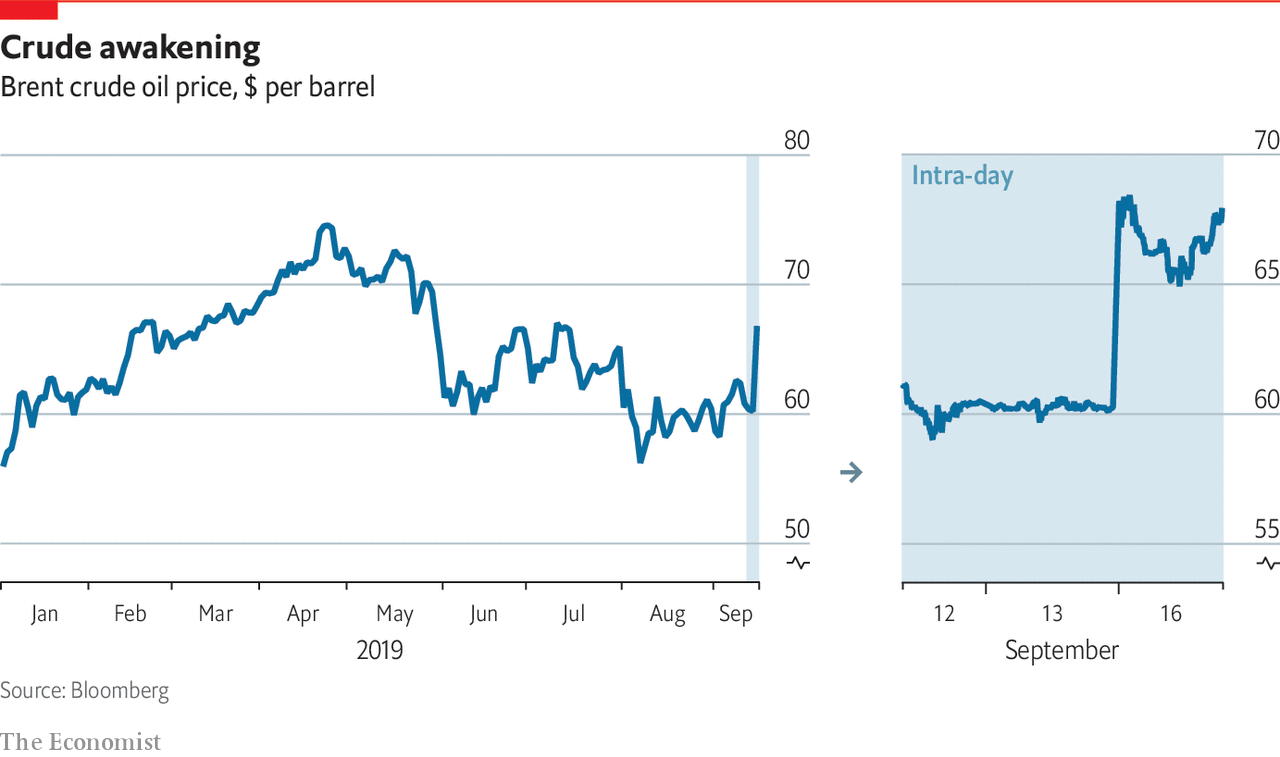 This is the biggest oil supply disruption in the history compared to the disruptions during the Iranian Revolution in 1979 and Iraq’s invasion of Kuwait in 1990. Saudi oil production reduced 5.7 million barrels per day (mb/d), representing more than half of its oil production.

Market pundits expect further acceleration in oil prices. This is because the resumption of Saudi production is likely to take several weeks.

CEO Michael Wirth, on the other hand, is not much optimistic about the long-term supply and demand dynamics. The CEO believes Saudi supply disruption would only have a little short-term impact on U.S. oil production.

“Perhaps the market had grown a little bit comfortable with risks that we never became comfortable with. These events demonstrate that those risks are real. But the fundamental macro backdrop has not changed and long-term supply dynamics probably have not changed, the Chevron CEO Michael Wirth said, adding it is far too early to raise capital spending plans in response to higher crude prices.

Chevron stock price is currently trading around its 52-weeks high of $127. The stock price is likely to receive support from the expected increase in oil prices.