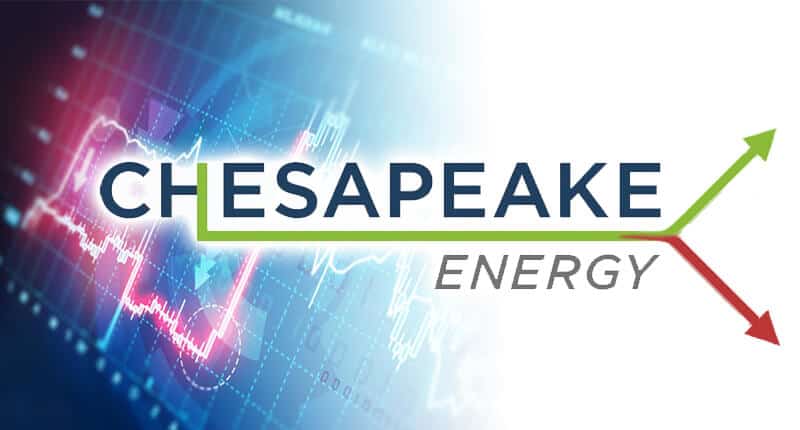 Chesapeake (NYSE: CHK) shares rebounded almost 15% after it announced a new loan of $1.5 billion. CHK stock price had hit the lowest level in the past twenty-five years last month. The share price decline was due to investor’s sentiments over the going concern warning.

The company recently announced that it might not be able to continue if the oil price stays at the current level. Chesapeake shares are currently trading well below  $1 level. CHK stock price lost almost 70% of value year to date; the stock is down close to 90% in the past three years.

Chesapeake Energy secured a $1.5B term loan facility. The company says they plan to use the funds to finance a tender offer along with Brazos Valley Longhorn consent solicitation for notes. It also seeks to use the money to fund the retirement of Brazos Valley’s secured revolving credit facility.

The company also claims that new debt would help in improving the leverage. This is because the use of funds for Brazos Valley would support CHK’s current debt.

Unfortunately, Bloomberg analyst Stephen Cutter appears less optimistic about the future performance. In addition, the analyst is showing concerns over the fundamental issues that are threatening its longer-term outlook.

Cutter says “This helps from a leverage standpoint, but it doesn’t change the fundamental issue that many oil and gas producers in North America face: the economics of fracking are questionable.”

The analyst believes CHK’s tactics of delaying debt repayments would only help for the short term and it is likely to end up going bankrupt anyway. 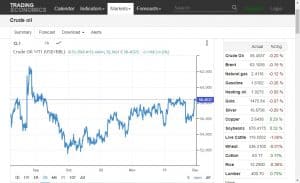 The company needs oil prices around $60 a barrel while the gas price at $2.38/MMBtu to generate positive free cash flows. On the other hand, oil markets have been experiencing a huge oil glut. Increasing U.S. oil production could create oil prices under pressure in the coming days. Oil traded well below $60 level through the fourth quarter this year.