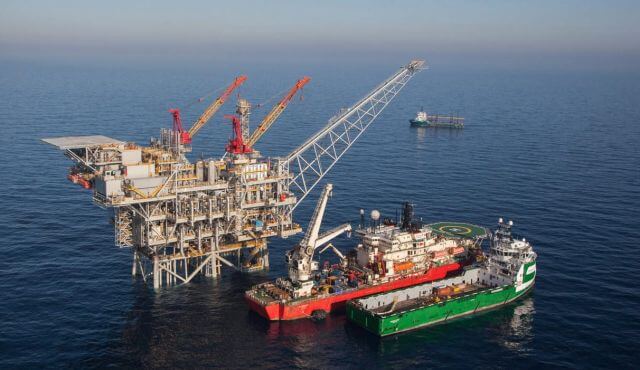 Chesapeake Energy Corporation  will suspend its quarterly dividend payment for the first time in 17 years. The reason for the sudden halt is the tumbling energy prices since the start of the year.They have hurt the second-largest US natural gas producer’s cash flow. This move will help save the firm about $240m per year.

The company confirmed in a statement that it is stopping its 35-cent yearly payout starting in the third quarter. It will also save an extra $75m in annual payouts because it is selling off a number of Oklahoma fields.

Chesapeake Trying to ‘Save the Ship’

In order to find as many cost savings as possible, Doug Lawler, Chesapeake’s CEO, has auctioned off assets, simplified its financing and slashed overhead costs. When Lawler took over from co-founder Aubrey McClendon in 2013, he tried to transform Chesapeake into a global shale oil explorer. Falling oil an gas prices have stopped Lawler from meeting that vision.

According to analysts’ estimates, Chesapeake is projected to report a net loss of $3.18B this year, the biggest loss since 2009. For 22 out of the past 24 years, the company has posted a negative cash flow. As of today, Chesapeake maintains $2B in cash and a $4B line of credit.

We continue to move forward with multiple opportunities that will strengthen our cash flow generation capabilities, and I look forward to future announcements regarding the ways we are creating additional value in the months ahead,” Lawler said in a statement.

Fadel Gheit, a New York-based analyst for Oppenheimer & Co., told one paper that the Oklahoma City-based company should have done this earlier. Gheit said the company will have to do more “bold actions” like this in order to “save the ship.”

It isn’t the only energy firm to slash its dividend. In recent quarters, amid slumping energy prices, many firms have already lowered their payouts, plan to halt them, or have raised them at very low rates.

For instance, Chevron Corporation (NYSE:CVX) warned in May it may refrain from paying out a dividend. Meanwhile, ConocoPhillips (NYSE:COP) confirmed last week it will only raise its dividend payment by one cent to 74 cents.

Chesapeake shares slid more than six percent at $9.60 during the Tuesday trading session on the New York Stock Exchange. Year-to-date, the stock has declined more than 50 percent.