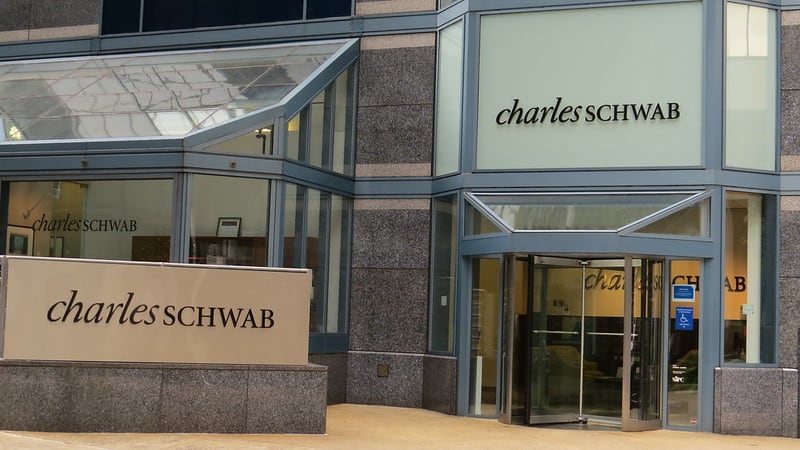 Online broker Charles Schwab (SCHW) announced today that it completed the acquisition of former rival TD Ameritrade (AMTD) as part of a deal that would boost its assets to $6 trillion and its client base to more than 28mn brokerage accounts.

The completion of the deal comes nearly four months after the transaction received the go-ahead from the US antitrust division and more than ten months after it was first announced by both companies as part of an all-stock deal that valued Ameritrade at $26bn.

The complete integration is expected to fully take place in a period between 18 to 36 months and Schwab plans to incorporate Ameritrade’s thinkorswim® and thinkpipes® trading platforms into its portfolio of systems along with an enhanced set of services that will result from the combination of both company’s current capabilities.

The California-based brokerage firm expects that this acquisition will allow it to reduce its operating expenses as a result of the economies of scale resulting from a larger customer base – a move that would benefit its bottom-line in the context of a race-to-the-bottom industry-wide move to slash trading fees.

How are Charles Schwab shares reacting to the news?

Charles Schwab shares are up 0.7% so far today during pre-market stock trading activity in New York at $36.94 per share following a 1.9% drop they posted yesterday during a strong green session for the market as a whole.

Schwab’s shares are down 21.2% so far this year despite a retail trading boom that has benefitted online brokers during the pandemic. This negative performance is fairly disappointing compared to the gains its rivals have seen during the year, with Interactive Brokers (IBKR) advancing 7% and E*Trade moving 9.5% higher as well.

The market appears to be reacting negatively to the company’s failed effort to capitalize on this boom, as smaller competing platforms like Robinhood may have outpaced the firm in terms of user base growth.

In fact, Bloomberg reported in August that Robinhood saw an average of 4.3 million daily average revenue trades (DARTS) – a key industry metric – compared to only 1.8 million seen by Schwab during that same period.

Schwab shares have been trading in a fairly tight range since they rebounded off their March lows, with the stock failing to make a new post-pandemic high since June. Today’s announcement could push the stock higher, although, in terms of momentum, the price action still seems weak.