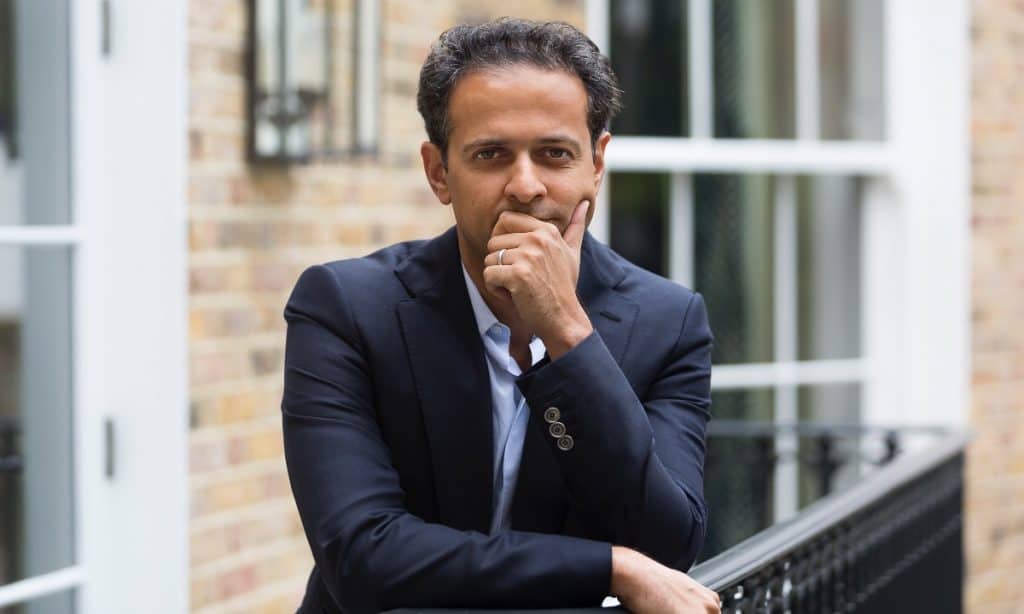 OakNorth almost doubled profit last year hitting £65.9m, as the challenger bank saw the number of savers who trust the business with their deposits jump more than a five-fold.

The London-based start-up said pre-tax profit lifted from £33.9m in 2018 as the digital business bank continued to lend to ‘Missing Middle’ firms – “growth businesses that tend to have the largest impact on economies and communities but have been in banking’s blind spot for decades”.

The bank added it was still able to generate a profit “despite ongoing uncertainty from Brexit and the general election”.

However, its growth slowed as loans and advances to customers lifted 58 per cent to £2bn, compared with a more than 100 per cent increase in 2018.

OakNorth competes against platform rivals such as Atom and Starling Bank as well as peer-to-peer lenders such as Funding Circle.

Savers pile into the bank

The bank, launched in 2015, is one of the few fintech firms to turn a profit. These challenger lenders grew out of the 2008 financial crisis when high street banks pulled back from small business lending, fearing defaults.

The business, which typically lends between £500k to £25m to small firms, said its total loan facilities in 2019 grew to £3.1bn since it was founded five years ago.

It said the firms who have borrowed from it have created 17,000 jobs and built 12,000 affordable home since the lender was launched.

The bank also makes cash by licensing its platform to other banks around the world, which combines fundamental credit analysis and previously unavailable data sets.

For almost four years, OakNorth was able to boast that it had never suffered a default. However, it racked up its first two defaults on property loans in December.

Co-founder and chief executive Rishi Khosla (pictured) said: “In four years, we have been able to leverage OakNorth’s platform to build one of the most successful new banks globally, and in doing so, help hundreds of UK businesses who have in turn created thousands of new homes and jobs.”

He added: “This is only the beginning. I am excited to demonstrate the power of our platform and continue to work with our partner banks around the world to enable businesses and economies to thrive.”

OakNorth was valued at $2.8bn in a $440m funding round led by led by SoftBank’s Vision Fund last year.