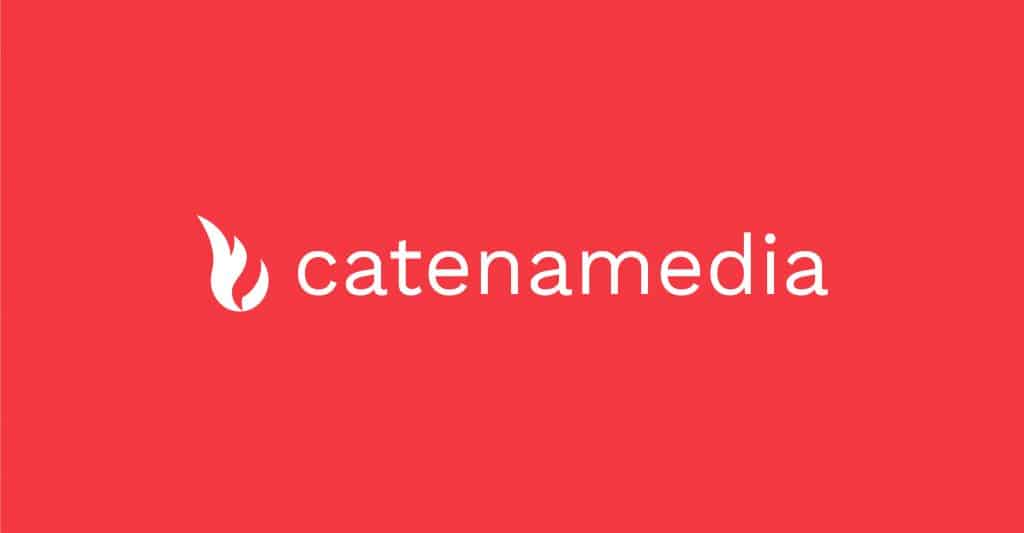 Catena Media (STO: CTM) stock price plunged sharply following lower than expected results for the second quarter and first half of 2019. The company blamed regulatory restrictions in the U.K., France and Swedish markets for revenue and earnings miss. The lack of supporting events during the last three months contributed to the year over year decline. 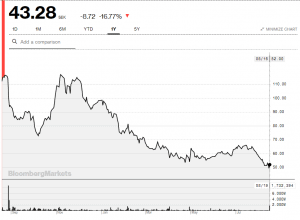 Besides from the latest selloff, its stock has been following the declining trend over the past twelve months; Catena Media shares plunged from 120 SEK in August 2018 to 43 SEK a share at present.

Its revenue of €23.7m in the second quarter dropped 9% from the year-ago period. It’s fiscal 2019 first-half revenue dropped 0.4% year over year to €49.8m. Catena Media fails to sustain earnings growth. Its second-quarter EBITDA dipped 22% year over year to €9.4 million. The company blames lower revenue growth along with the NDC slowdown and high player pay-offs for the significant decline EBITDA.

Catena Media CEO Per Hellberg said, “It’s a seasonal pattern that’s already part of our forecasting. However, this year was negatively affected by regulatory changes in the United Kingdom and France but we haven’t been biding our time – instead, we have pulled out all the stops to gear up for a strong second half.”

The company is seeking to expand its footprints in U.S. markets to reduce the impact of strict regulations in European markets. Catena plans for the new US media property launch in H2 ahead of the NFL season. Moreover, Catena plans to launch a fully translated Spanish, Japanese and Portuguese version of AskGamblers.com this quarter.

Catena Media stock price has already lost significant value in the past twelve months due to concerns related regulatory restrictions and declining revenue. However, the strategy of entering new markets and restructuring an existing business model could help Catena Media share price in regaining momentum in the coming days.