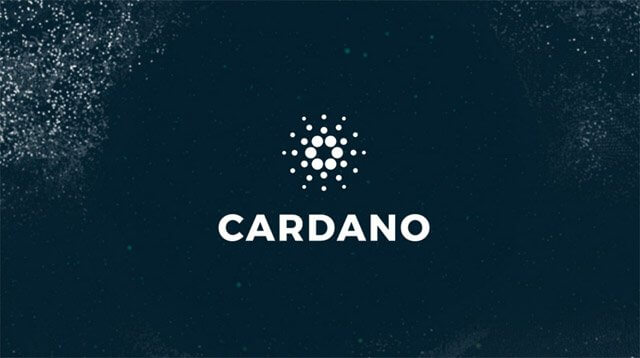 Cardano (ADA), one of the more popular cryptocurrency projects that’s working on developing smart contracts (similar to Ethereum) is working with the Republic of Uzbekistan and its government to build a “blockchain task force,” according to a press release. Other groups, such as the National Agency of Project Management (NAPM) under the government there are participating as well.

On top of this, EMURGO, a company that helps drive “the adoption of Cardano” and its corresponding ADA token and the official commercial arm of Cardano, will advise the project with KOBEA. “EMURGO will provide advisory services to develop the framework and business units with the task force & mutually explore the potential for Cardano’s third-generation blockchain for infrastructure projects,” the release reads.

The overall goal here is to push forward Uzbekistan’s “objectives” and ensure the region gets involved with emerging technologies like blockchain.

Speaking on the matter is Ken Kodama, the CEO of EMURGO:

“Uzbekistan today, more than ever, is open to innovation. It is a great honor to be able to work closely with the country’s government officials to help drive the implementation of blockchain technology. We are glad to provide our advisory services to the Uzbekistan government to build essential blockchain infrastructure & support local universities to train future blockchain experts.”