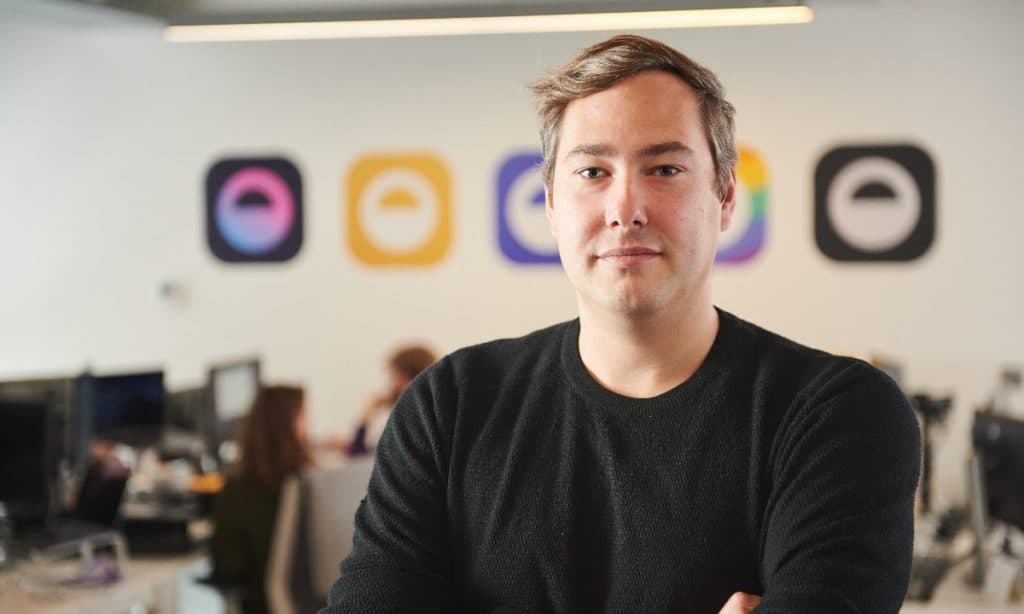 The London-based business raised the cash in a Series A funding round from such venture capital firms as RTP Global, Breega, Digital Horizon. It also attracted notable angel investors such as Dominic Burke, chief executive of insurance broker Jardine Lloyd Thomspon and Faisal Galaria, the former chief strategy and investment officer of GoCompare.

The start-up, launched in 2016, said it is preparing to launch a monthly motor insurance product “early in 2020”.

The business began three years ago selling hourly insurance, after founder, Freddy Macnamara (pictured), found it difficult getting cover to lend his car to friends.

Cutting out the middleman

It has since sold over one million policies and sells, learner, van and travel insurance. The business claims it sells three per cent of all UK motor insurance policies, is Britan’s most downloaded insurance app and had 250,000 customers.

The app also includes such features as MOT reminders, tax reminders and advice on where to buy the cheapest petrol.

The firm said it will keep customer premiums down by cutting out middlemen such as brokers and comparison websites. It added it will offer the same prices to new and returning customers.

Macnamara said: “The way insurance is sold hasn’t kept up with the way people live their lives now. We buy lots of goods and services via flexible subscriptions to suit our on-demand lifestyles. Why shouldn’t you be able to do that for insurance?”

He added: “The way motor insurance is sold is particularly unfair and inflexible, but we can make it cheaper by cutting out the middlemen and removing the penalties for paying monthly, which hurt younger drivers or lower-mileage drivers disproportionately.”

If you are interested in investing in start-ups or scale-ups, or just wish to learn more about investment opportunities, explore some of the best investment apps on the market only at LearnBonds.