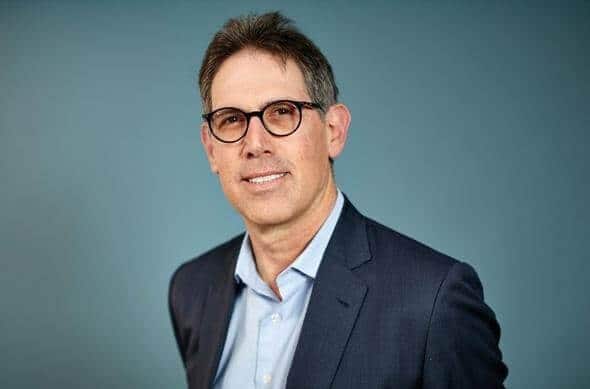 Capitolis has raised $40m from investors as the capital markets fintech plans to hire more staff and upgrade its technology.

The New York-based firm raised the cash in a Series B fundraising led by US venture capital firms Spark Capital and SVB Capital.

The business, formed founded in 2017 by a group of former trading and financial tech executives including former Thomson Reuters boss Tom Glocer, had previously raised $70m from investors.

Capitolis connects buyers and sellers across a number of capital markets, and cuts out a number of manual processes in compliance and foreign exchange procedures.

“There are trillions of positions and financing positions that can be optimised,” Capitolis’ co-founder and chief executive Gil Mandelzis told the Financial Times.

He added: “For banks, their balance sheets are a precious commodity. The fundamental rules of markets have been rewritten and now the question is what it would look like in the future.”

Mandelzis said the start-up will use the cash to spend on boosting its technology and hiring new employees.

The company currently has 55 staff in New York City, London and Tel Aviv.