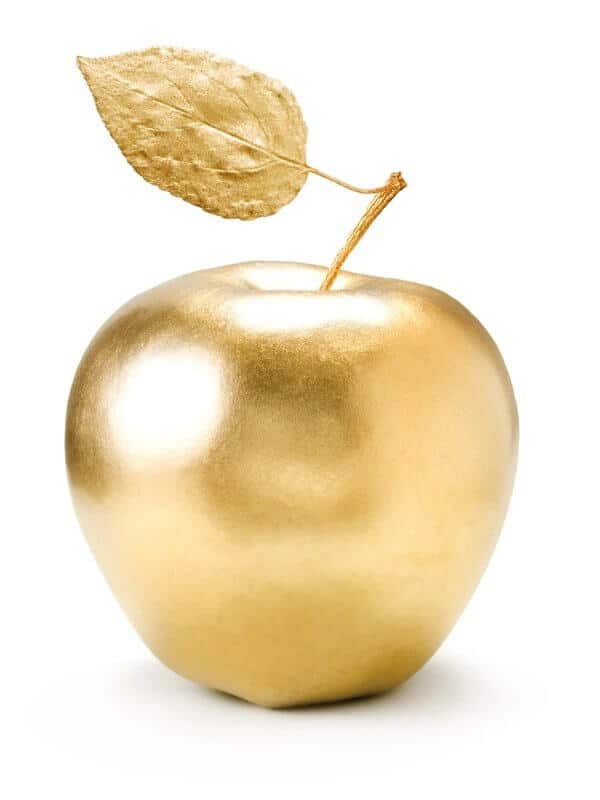 Could Apple Inc. (NASDAQ: AAPL) be better off as a private entity where it would be able to operate smoothly without the constant nagging of activist investors or scrutiny from the SEC? That is a question that is worth $2 trillion dollars for the company if it even considers of going private.

A number of companies have already transitioned to private entities from being public companies with the notable one being the delisting of Dell from the stock exchange in 2013. However, it is not as easy as it may sound as it involves tons of cash being thrown around for shareholders to agree to sell their stakes. Apple can afford to take itself private, but it will be one of the toughest decisions that it would have ever undertaken considering the fact that it is trading near highs.

When Dell went private, Michael Dell was forced to pay shareholders a premium of 37% for the deal to go through. Apple’s market cap currently stands at $751.1 billion meaning adding a 37% premium would translate to the company being valued at $1.03 trillion a figure that is astronomical even for seasoned billionaires on Wall Street.

Taking into consideration Apple’s current market position, shareholders are sure to refuse a valuation that involves a 37% premium based on the forward-looking prospects that the company continues to command. A premium in the region of 50% would be much exciting to investors according to one investment banker, which would make most of the shareholders re-think their position in the company.

A $2 trillion valuation is what one may require to take Apple private according to another investment banker taking into consideration all that is going right for Apple. No private investor will be able to deliver such a huge amount of money considering there is only $1.31 trillion worth of U.S currency in circulation around the globe. Such a transaction would involve wire transfers or paper check, but still with a fair amount of challenges.

It is also unlikely that one will opt to invest a total of $2 trillion in one volatile asset while having an opportunity to divest the same in a mixture of alternative investments.

Apple may take itself private as it already has $300 billion in cash but with struggles to find a bank that would offset the remaining balance. A company can’t own itself, of course, but given Apple’s impressively complex tax structure, it wouldn’t be surprising if Tim Cook were able to organize a way around that.