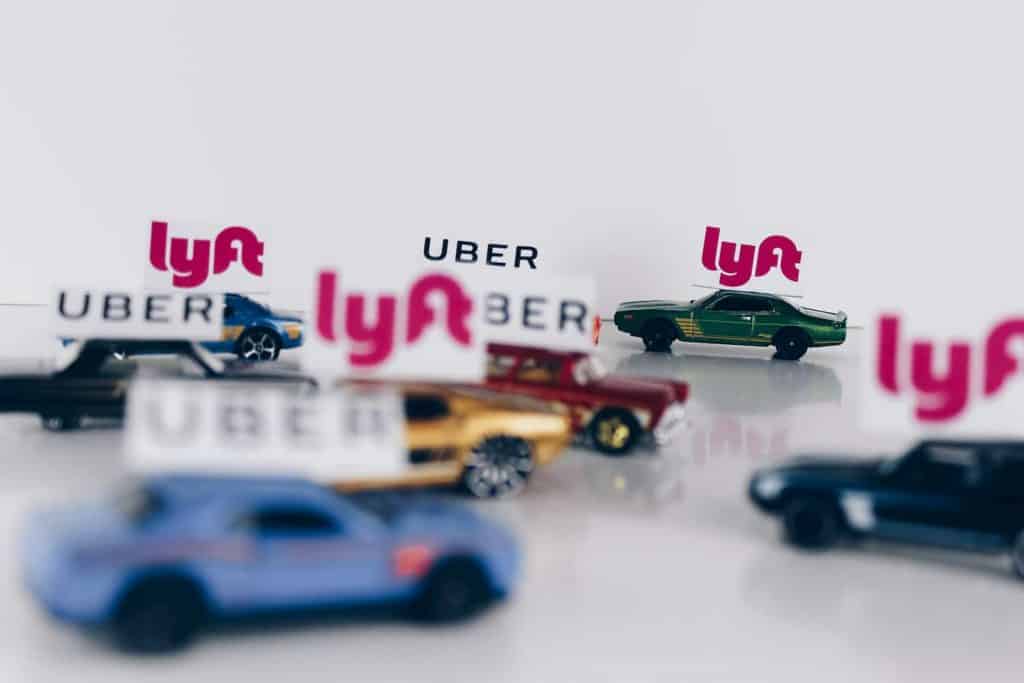 Taxi-hailing firms Uber, Lyft and their drivers have been caught in the middle of division between democrats over a ride-share bill passed by the California Senate. The bill seeks to address some of the grievances raised by the gig industry workers.

The California bill AB5 passed in Sacramento late Tuesday night will see the conversion of thousands of contract workers to employee status. This will institute wage floors and several benefits. Already the bill has attracted support among advocacy groups and progressive politicians.

For a long time, Uber and Lyft drivers have complained about their wages and contractor status, and the AB bill might save them.

The bill that is awaiting the governor’s signature has however divided the Democratic party. This is because the Democrats from the Obama era have joined the companies in advisory roles. They are pitted against the progressives politicians who are motivated by the goal of addressing economic inequality through the advocacy of gig workers.

For Uber and Lyft they might shoulder substantial costs not previously mandated because they do nor support employee designation. Drivers are also not on the same page since we have a faction that seeks for better benefits, protections, and wages. On the other hand, newer drivers want to retain the flexibility that comes with contractor status.

Consequently, Uber and Lyft are seeking a different AB5. Alongside, Doordash, the firms stated that they would spend a combined $90 million on a 2020 ballot initiative on gig work. The kitty will cater to aspects of the decision to which the companies object.

Lyft has already expressed its frustrations with the electoral outcome. According to Lyft spokesperson, Adrian Durbin, the company is ready to handle the issue with California voters in a bid to preserve the freedom and access drivers and riders’ needs.

Notable figures from the Obama era to join the ride-hailing companies include Valerie Jarrett who joined Lyft’s board of directors in 2017. We also have Transportation Secretary Anthony Foxx who joined the firm as a chief policy adviser in 2018. David Plouffe, Obama’s 2008 campaign manager, served as senior vice president of policy and strategy at Uber before vacating the position in 2017. Tony West is now Uber’s General Counsel.

According to West, Uber is pushing for a $21 on-trip minimum wage, and benefits like sick leave, injury compensation, and bargaining by sector, meet all of the standards advocated by Buttigieg.

Early Tactics to Kill the Bill

Uber, Lyft and other gig companies have been criticized on how they reacted to the bill with presidential candidate Elizabeth Warren writing an opinion piece accusing the firm of attempting to kill the bill.

Warren urged the public to take note of the alternatives offered by the firms. She pointed out that these firms hired dozens of lawyers, lobbyists and consultants to spread disinformation and either kill the bill or water it down, so it doesn’t give workers the rights and benefits they deserve.

In the wake of the bill, Uber’s stock price gained by 3.94% in the last 24 hours with the current price at $33.51. The positive impact on Uber’s stock price might also have the company’s considerations to offer lending services to its drivers.