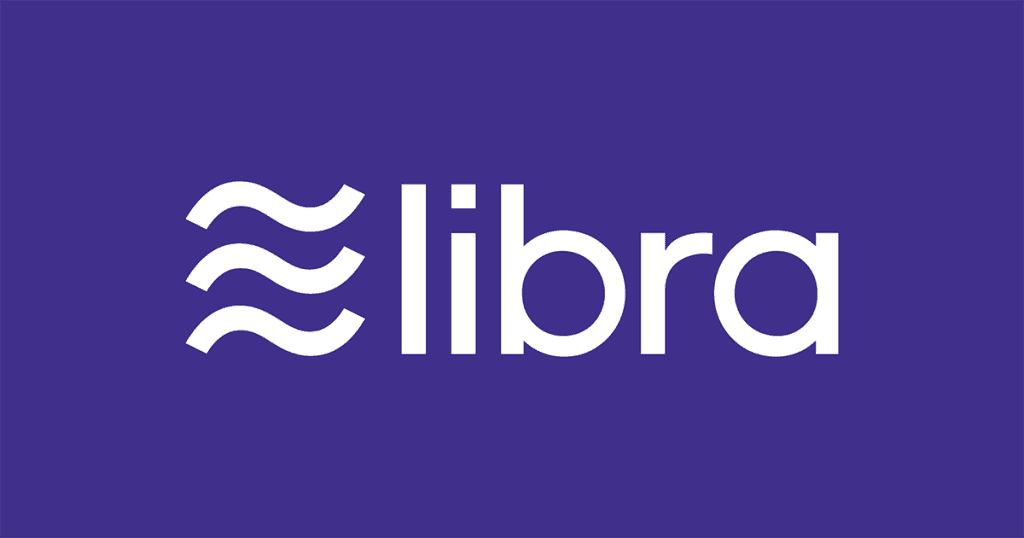 David Marcus, head of the Calibra cryptocurrency wallet behind Facebook’s Libra stablecoin, is at it again with the project that’s receiving its fair share of criticism from across the world.

Speaking on the project recently, Marcus stated at the recent Money 20/20 USA conference in Las Vegas that Libra’s anti-money laundering (AML) technology is better than its competitors, reports Finextra.

There he claimed that the group is building Libra “in such a way so that any wallet can participate as long as KYC and AML requirements are met. It was designed to be competitive, but we still need to earn people’s trust over time to use Calibra.”

He continues, stating that there’s still some time for Libra’s AML policies to move forward, but he wants “to say that the efficacy of sanction enforcing can be much higher on Libra than other payments networks. Digital to digital is more traceable than when cash in involved and will be more secure as it will run on real-time systems.”

Of course, part of this would be thanks to the blockchain technology that underlies Libra, considering that these stablecoins, as much as people want to believe otherwise, are fairly easy to track from wallet to wallet. In fact, especially when it comes to cryptocurrencies like Bitcoin, one can trace an asset all the way to its origin.

However, to defend his project, Marcus goes on to claim that “moving money around the world with
WhatsApp and Messenger is what will bring real value on a day to day basis.” Of course, he’s referring to the Libra integration with those two platforms owned by Facebook. We’ll have to see, of course, if these claims come true should Libra launch on its projected release date next year.