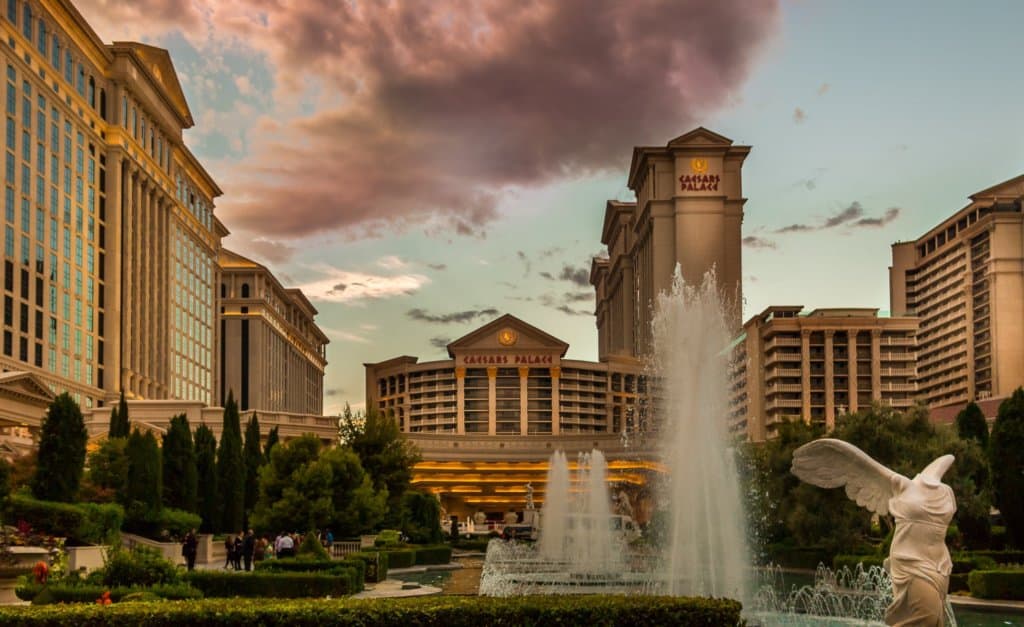 The UK Gambling Commission has fined Caesars Entertainment’s (CZR) British arm with a record £13m fine after the company was accused of failing to prevent addicted gamblers from losing thousands of pounds.

The UK regulator added that the company failed to comply with money laundering prevention procedures in certain high-value transactions including one gambler than played nearly £3.5m and lost £1.6m in a 3-month period.

The Nevada-based entertainment group, which operates more than 50 properties worldwide including hotels, horse tracks and casinos including Caesars Palace (pictured) has also been affected by the recent coronavirus outbreak, as containment measures have prompted the business to close all its locations in North America, hurting its revenues and its stock price, which has dropped by 56% since the February sell-off. 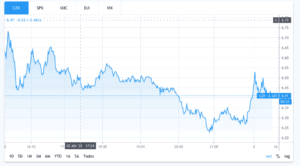 The gambling industry has been hit hard by the health emergency and the US government has stepped in to help by approving a $2trn stimulus package to assist companies and individuals.

“Caesars has a strong liquidity position with more than $2.8bn of cash on hand” said Caesars Entertainment chief executive Tony Rodio in a statement earlier this month. He added: “While the company believes its current cash position is more than sufficient to fund its obligations, it is also taking appropriate measures to reduce operating and capital expenses, as necessary.”

The combination of containment-related closures and this recent fine could end up hurting the company’s bottom line during 2020 even more, as the gaming company posted huge $1.2bn losses last year resulting from growing financial expenses from the company’s $19bn debt burden. The owners of the Las Vegas-based Caesars Palace flagship property estimate a total of $1.2bn in financial commitments due this year.

However a $17.3bn merger with its rival, Eldorado Resorts, is reported to be moving ahead but at a slower pace than anticipated due to disruption caused by the pandemic.

Indiana, New Jersey and Nevada regulators still need to sign off on the deal first announced in June but have postponed hearings. Additionally, the merger needs the approval of the Federal Trade Commission.

The casino firms had hoped to close the deal in mid-April, but this now looks like June, as several sources have told CNBC.