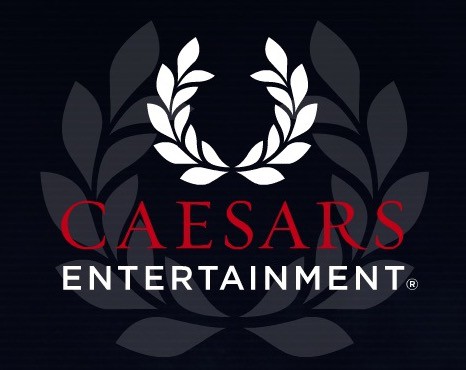 Caesars Entertainment Corp just added another huge residency for it’s Planet Hollywood Hotel in Las Vegas. As reported in Billboard Magazine today, The Backstreet Boys will take the same stage that Britney Spears has been selling out for the last couple years.
Caesars Palace also hosts residencies to artists like Elton John, Celine Dion and Shania Twain and others. These residencies account for huge revenues for Caesars owned hotels.

How much money will these shows generate for Planet Hollywood? Well pop princess Britney Spears had a contract paying $30 million for two years in her contract. However, her “Pieces of Me” show at the hotel has easily blew away expectations during its first run, so she can expect to earn even more next time around.

Unfortunately for the Boys, they’ll have to share the approximately $475,000 per show they are likely to earn

Shows will begin on March 1, 2017.Ticket prices will start at $39, plus fees and taxes. Ticket sales begin at 10am on October 1st, with pre-sales beginning next Monday.

Here are the dates: