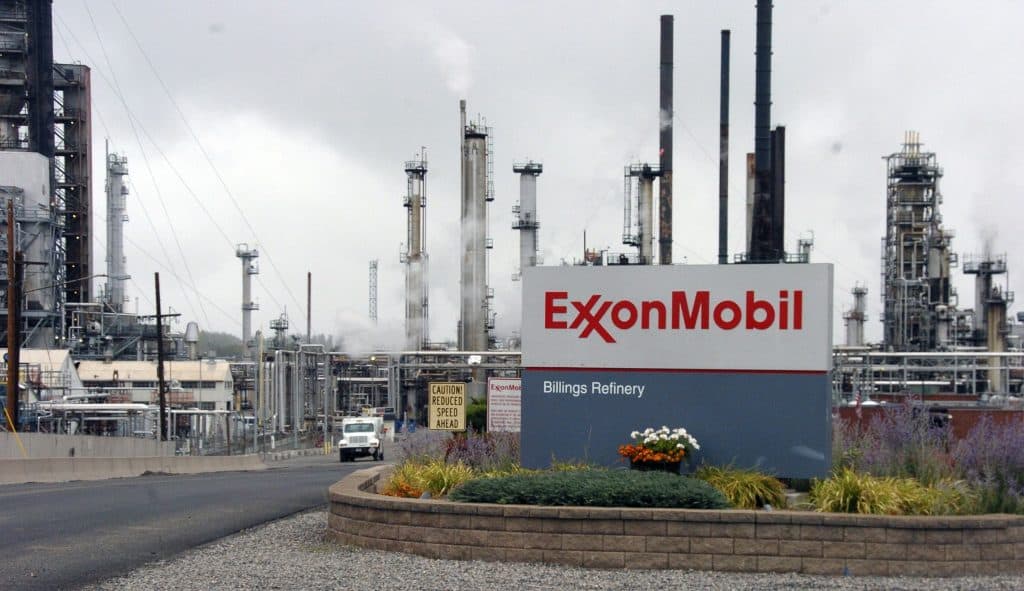 Oil prices soared sharply in Monday trading due to the prospects for the decline of 5 million barrels per day in Saudi production. 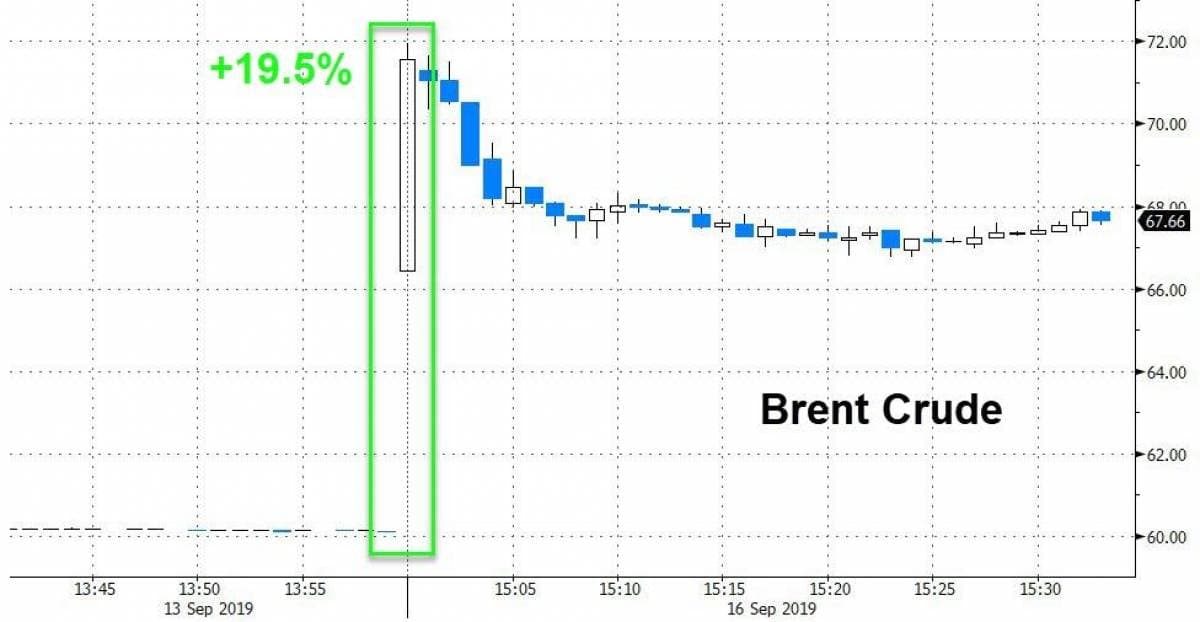 Analysts say the decline in production from the largest OPEC producer would give a significant boost to oil prices. 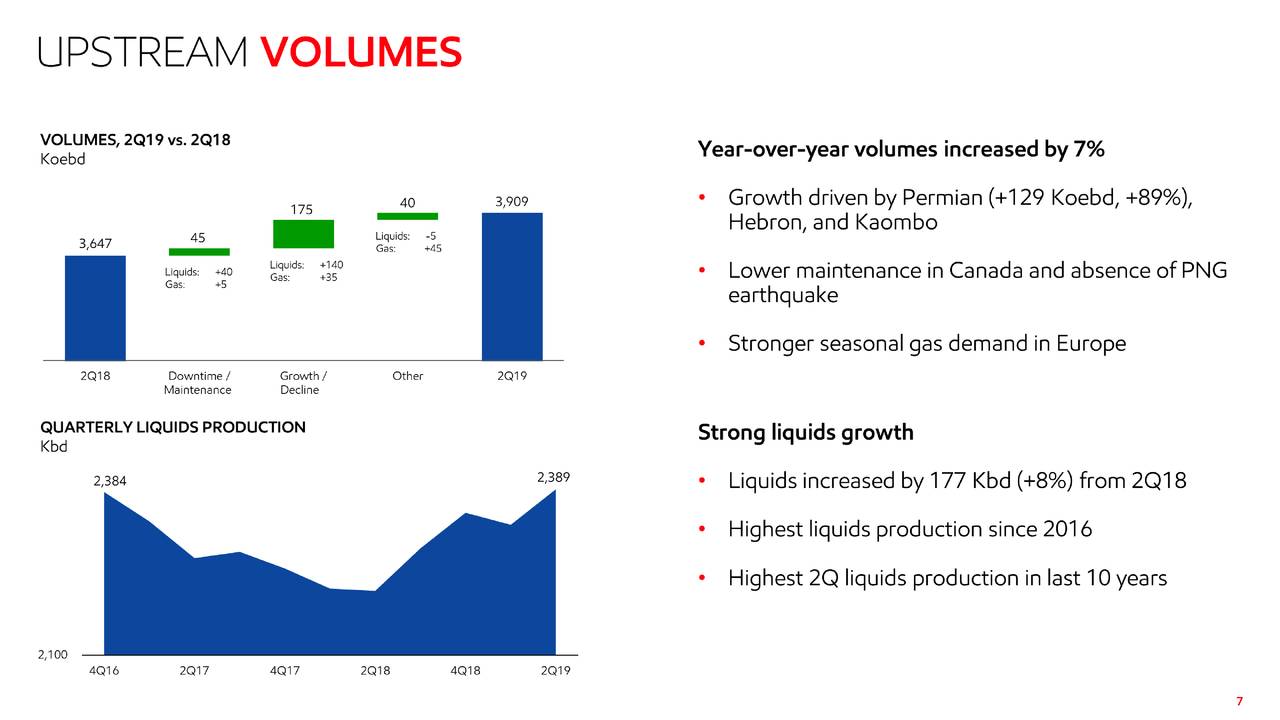 Darren W. Woods, ExxonMobil chairman, and the chief executive officer said, “The company appears optimistic about future growth prospects. Our upstream liquids production increased by 8 percent from last year, driven by growth in the Permian Basin, and we are preparing to startup the Liza Phase 1 development in Guyana, where the estimated recoverable resource increased to more than 6 billion oil-equivalent barrels.”

Besides from Liza Phase 1, the company is working on several other projects such as Stabroek Block to expand its production potential. Overall, the improvement in oil prices would enhance Exxon Mobil stock price and financial numbers.