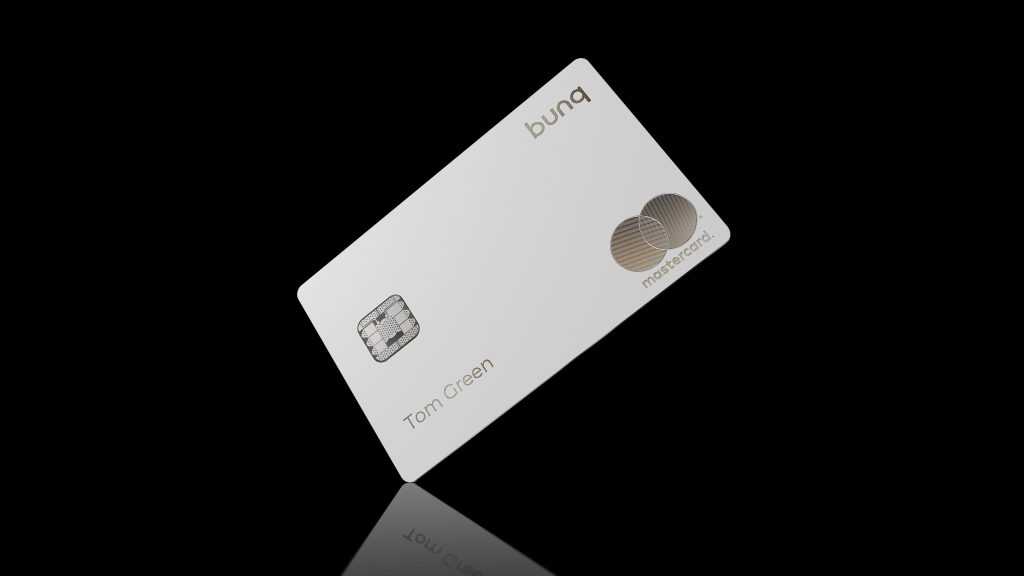 Bunq sold out of its limited-edition green credit cards, which pledges the mobile bank to plant trees to match customer spending, within hours of launch.

The pre-paid Mastercard costs €99 a year and pledges the app-only bank to plant a tree each time a customer spends €100, through a joint-venture with Californian charity the Eden Reforestation Projects, which aims to plant 500 million trees a year by 2025.

The Amsterdam-based fintech ran out of its 1,000 numbered limited edition cards before 3.30 pm on Thursday, following a midnight launch.

The digital bank will continue to sell standard versions of the card throughout the 30 European markets it operates in, which include Germany, France, Belgium, Ireland, Spain and Italy.

The bank said the average customer who spends €1,000 a month on the card would offset their yearly carbon footprint and be carbon neutral in around five years.

Bunq was founded in 2012 by Ali Niknam , a Canadian entrepreneur of Iranian descent. He set up his first business at 16, and in his late 20s founded TransIP, the biggest domain name and web hosting provider in the Netherlands.

He is the sole owner of bunq, so far investing €45m into the venture.

The mobile bank posted an annual loss of €11m in 2018, compared to €9m the year before, according to its latest annual report. Over that period the firm’s customer deposits more than doubled to €211m.