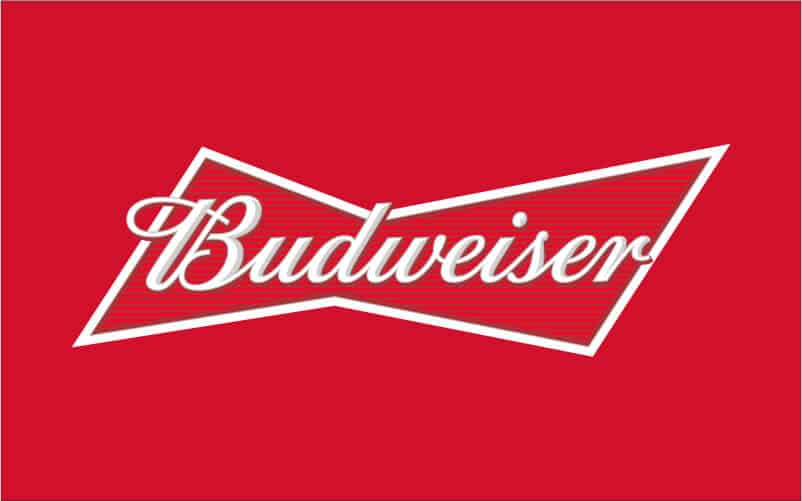 They are partnering to start manufacturing CBD-infused drinks from December. However, the partners agreed that it would take a little time to research drinks with THC contents.

Launch in December, but research is still ongoing

CEO of the beverage company, Jorn Socquet, announced that although the two firms have agreed on the project, they are still researching the possibilities of formulating beverages that can stand the test of time. The two firms want to find out ways to combine the ingredients so that the most active ones will be stable and potent enough.

According to him, the cannabis compound that creates the feeling of high, Tetrahydrocannabinol (THC), is not stable. He further stated that the is a high possibility of a product to degrade when combined with TCH or CBD. He stated that they had found this fact about CBD in their research, but not yet about THC.

He reiterated that the two companies are currently carrying out the research, and the results could take a little time. But, he stated that they plan to introduce a special product for the market as soon as they have concluded their research.

This development is coming right after Tilray announced the launch of a similar beverage containing THC and CBD in Canada.

It is one of the many partnerships between Canadian pot companies and the alcohol giant before the legalized use of some CBD contained drinks in Canada. The law gave legal rights to products containing oils, plants, seeds, and fresh flowers. However, the next lines of products – topicals, vapes, beverages, and vapes, have been approved on October 17.

The two companies are taking advantage of this opportunity to provide a CBD infused beverage that can keep the potency of all the important ingredients. But before any company starts producing, it needs to give the Canadian Health Agency a 60-day notice. Until that notice has elapsed, no one will be allowed to produce such products.

With the notice in effect, the earliest time Budwider and Tilray can float their CBD-infused drink is in December.

Better benefits for the consumers

Socquet maintained that the time-frame works fine for them because it would allow them enough time to come up with the right product in their mind. That’s why they have kept the launch of the beverage in December. He said they are still working on other aspects of the production, including the commissioning of the machines.

While it’s important to maintain the launch time, the two firms are not in a hurry to start operation, according to Socquet. He added that they want to speed up the timeframe it takes for people to start feeling the effects of cannabis. While ingested cannabis takes more time, they want the drinkable one to kick off its effect on time and diffuse on time as well.