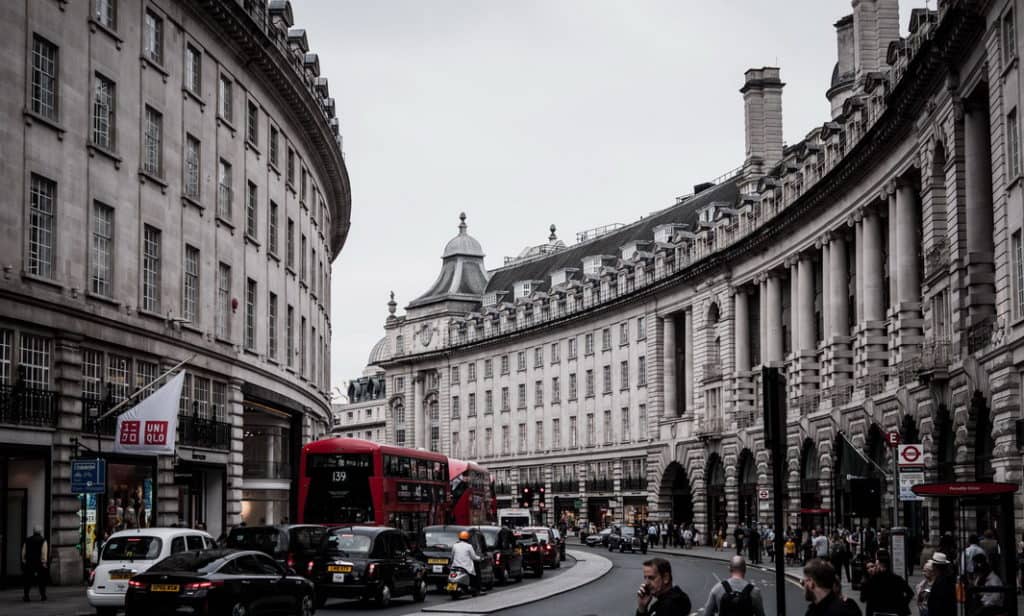 A growing number of European countries are faced with a significant pensions gap €2trn, collectively running at around a year. Governments have increased retirement ages and introduced initiatives to encourage workers to take more responsibility for their pension income, but statistics show many still struggle to save for a comfortable retirement.

Britons have withdrawn around £6.8bn from pension funds in the 12 months to June 2019, according to data gathered by LearnBonds. Over 350,000 pension pots were emptied completely in the first instance, with nearly 90% of them holding less than £30,000.

50% of Retirement Plans Accessed Without Guidance or Advice

British pension drawdown reforms were introduced by then chancellor George Osborne in April 2015, prompting fears that large numbers would drain their pots to spend on luxury holidays or sportscars.

The reforms mean that at 55, workers are allowed to withdraw all or part of their pension pot as cash. However, doing so could result in a large tax bill or running out of retirement savings, considering that only 25% of the retirement savings are tax free.

More than 646,000 pension plans were tapped to buy an annuity, move into drawdown or take an initial cash withdrawal, a Financial Conduct Authority survey showed in the 12 months to 2019. Nearly 60,000 more compared to the previous survey. The report added, almost half of UK pension plans were taken out without regulated advice or guidance.

Around 55% of all accessed plans were complete withdrawals. More than 190,000 policies or 30%, were accessed to invest in drawdown products, while only 11% were used to buy an annuity, a financial product that provides pensioners with retirement income for the rest of their lives.

The growing number of Brits completely withdrawing their pension plans might be a reflection of their priorities. The Insurance Europe 2020 survey showed that 73% of Europeans, including Britons, prefer safety over performance when saving for retirement.

The data showed that 60% of those asked consider the security of the invested money as their highest priority. Payment flexibility was the second most important demand, followed by the ability to leave savings to descendants, and transfer the savings.

Investment performance and sustainable investing were the least important concerns among Europeans, with 14% and 12% of those asked, respectively.

Almost 60% of Britons Worry About Not Having Enough Retirement Savings

Recent surveys confirm growing retirement concerns in the UK. Almost 60% of Britons worry about whether they will be able to afford to retire, revealed the 2019 ING International survey. However, concerns about having enough cash to retire are even higher in other European countries. Spain, France, and Poland ranked at the top of this list, with 69%, 67%, and 66%, respectively.

This survey also revealed interesting data on how Europeans recognize the state’s responsibility in ensuring enough retirement income. Around 43% of them believe the state should retain full responsibility, while only 27% think retirees themselves have to take control over their finances.

In the UK, more than 40% of those asked believe they should take control of their pension finances, while 31% expect the government to look after them when their firm throws them a retirement party and hands them a gold watch.