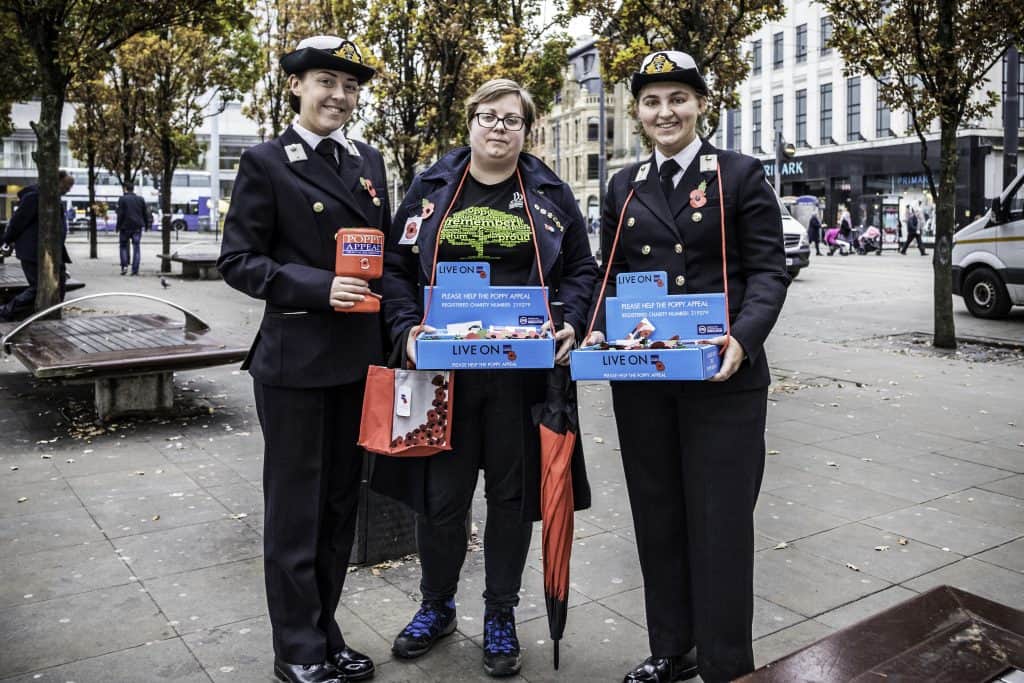 Payments firm Elavon is working with the Royal British Legion to allow the public to tap contactless donations throughout this year’s Poppy Appeal.

Elavon will provide 1,100 cashless terminals over five days during October and November to help the armed forces charity collect cashless donations across the UK. Terminals will be available in Leeds, London, Birmingham, Bristol and Manchester.

The payments firm said the move was “the largest-ever deployment of cashless terminals for a charitable campaign in the United Kingdom”.

Royal British Legion assistant director of fundraising Simon O Leary said: “This is an exciting step for us. Often, people want to donate but can’t as they don’t have cash handy.”

Elavon Europe general manager Hannah Fitzsimons added: “As consumer behaviour and cash use changes, we want to be at the forefront to help important charities like the Royal British Legion maximise their revenue potential to provide vital assistance to people in need.”

Spanish bank Santander’s UK arm will also help process payments made on UK high street to the charity. Elavon employs 4,300 staff across 10 countries and is owned by US lender Bancorp.

The Royal British Legion raised £50.5m during its 2017 Poppy campaign, a 3 per cent increase on the year before, according to its 2018 annual report released in April.

Cashless terminals will be available at the Poppy Days below: