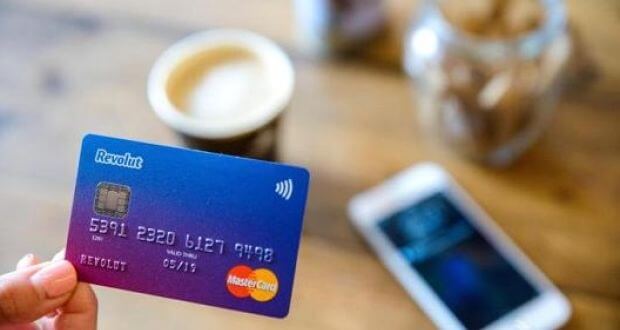 Revolut, the digital bank based in London, is going down under and is finally opening up bank accounts for the almost 20 thousand strong waiting list it has in Australia. It is, in fact, going all in, and will be investing millions of dollars in expanding in the region following the current public testing period it intends to go through.

The public testing period begins today when the digital first bank with ultra-low fees intends to open up its waiting list to eager customers that have been waiting in line for quite a long time. The digital banking upstart offers a variety of services, but none are more important than the transfer of money worldwide without the fuss that has been characteristic of more traditional banks.

Melbourne the center point for rollout

The company said that it would start the rollout immediately and has taken up space in Melbourne to manage the expansion it sees as vital to the bank’s future. Sydney and Perth are next in line for office space, as the number of people hired by the company rises with the increased roll out. The company said that it will be hiring some 30 highly skilled people in advanced roles and this will be the tip of the iceberg as it intends to invest “millions in the Australian economy”.

The regional head of the company, Will Mahon-Heap, said that Revolut will offer a number of additional services such as cryptocurrency (a relatively new offering to their basic accounts), as well as commission-free stock trading and will be opening up its premium metal product once things have settled down enough for the company to pursue higher priority clients.

“In addition to creating up to 30 high skilled jobs in Australia by the end of the year, we’ll also be investing millions of dollars into the Australian economy as we look to expand our core products and services over time.” – Will Mahon-Heap

The founder, and current CEO Nik Storonsky, of Revolut, says that this is just a small step to fulfilling the greater vision he had when starting the company. He reiterated that his vision has always been to “build a global financial platform” and that the Australian launch is just the first step into that heady vision.

The last four years, Storonsky went on to say, have been focused on building a product that is helping improve the financial well being of over five million people around the UK and Europe. He goes on to say that the company hopes to do the same for people in Australia and in the wider Asia Pacific area.

This expansion comes after some deep scrutiny by regulators over a misplaced 70 thousand pound customer payment that opened up the company to a suspension of one of its sanction screenings systems.

The company obviously believes that the storm has been weathered enough to focus their energies on the other side of the world.