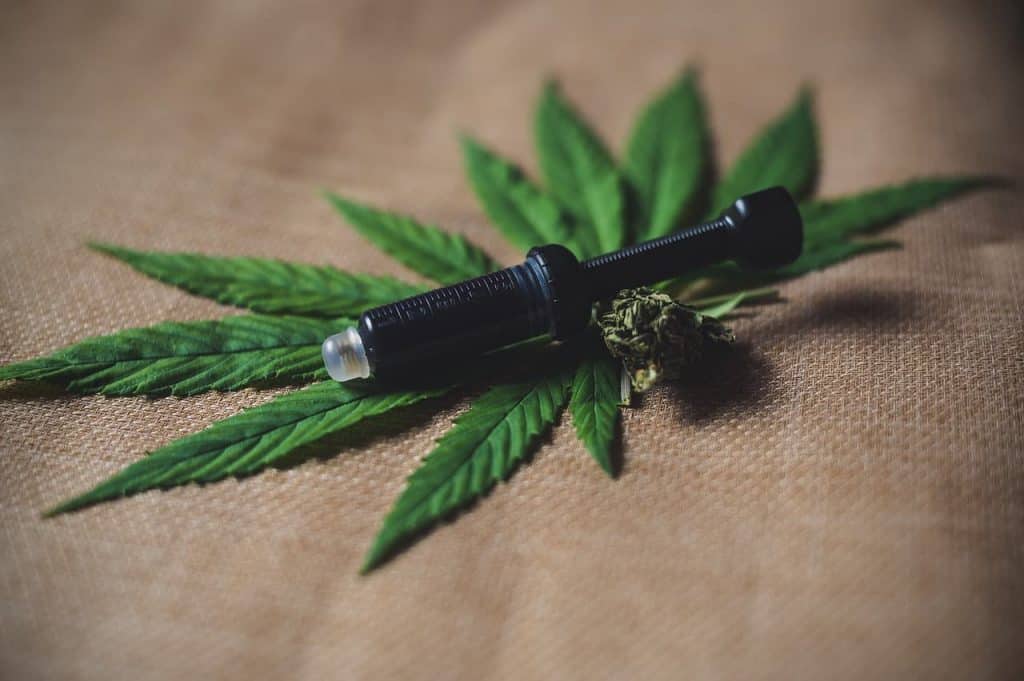 A British company, Jersey Hemp has set a record as the first to be granted a licence to legally cultivate hemp for the sole purpose of making cannabidiol oil (CBD). The license came as a support by the Jersey government to enable the company to explore the hemp market which is projected to hit 1 billion Pound Sterlings in 2025.

The Island’s Minister of Economic Development said it is a major opportunity for the island to take its place in the fast-growing sector and to boost its economy.

“The license represents a significant opportunity for the island’s economy, allowing us to begin cultivating and processing hemp for the extraction of CBD – a growing market, both in the UK and internationally,” he said.

A Contribution to the Global Market

The global CBD market is well advanced in some parts of the world such as the Americas. With the British Isles granting its first license to an indigenous company to produce CBD, the region is contributing to the global CBD market to improve healthcare and other areas of human life where the oil is used.

The U.S, in particular, is toying with the idea of legalizing hemp completely and this could also make a lot of impact in the market. According to the World Health Organisation (WHO), over 147 million people consume Marijuana in the U.S which may be a good explanation as to why that region accounts for over 78% of the market globally.

Jersey Hemp may be placing the British Isles on the map of CBD market soon as it will be harvesting and storing 30 to 40 tonnes of hemp annually for making CBD moving forward. This is also a major economic diversification option for Jersey that is likely to significantly improve local livelihoods.