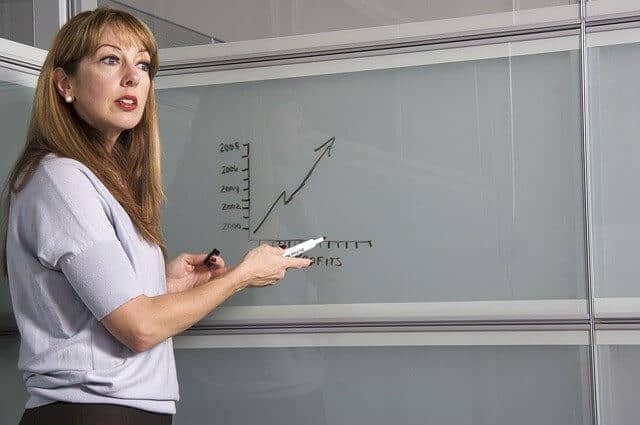 The amount of cash UK challenger banks lent to small firms and consumers edged up last year, held back by ongoing Brexit uncertainty and an anaemic economy, according to information gathered by LearnBonds.

New banks like Revolut, Monzo and Atom lent £115bn in the UK in the 12 months to the end of September, up just 3 per cent on a year ago.

This level of lending of the slowest rate of growth for six years, and falls short on the 19 per cent leap between 2017 and 2018, according to data collected by accountants BDO.

Challenger, or app-only, banks were set up in the wake of the credit 2008 financial crisis to make loans to consumers and under-served market segments like small businesses, after high street banks tighten their lending policies, fearing defaults.

A significant proportion of challenger bank and peer-to-peer lending is to the UK’s 5.9 million small firms who employed 16.6 million staff and turned over £2.2trn last year, said the Federation of Small Businesses.

Earlier this week, Prime Minister Boris Johnson formally set out his vision for a trade deal with the European Union by the end of the year.

He said there was “no need” for the UK to follow Brussels standards, instead calling for a Canada-style free trade deal, where import tariffs on most goods are eliminated, though there are still customs and VAT checks.

Last week, the Bank of England cut its growth forecast for the UK to 0.8 per cent from 1.2 per cent this year, warning that a rapid Brexit trade deal would hurt British productivity.

The Bank forecast the UK economy would grow at an average rate of 1.1 per cent over the next three years – roughly half the rate before the EU referendum.

Bank governor Mark Carney said: “We are moving more rapidly to the new relationship with the EU than we had originally modelled. It’s very clear the intention of the government is that we will move immediately, by this time next year, to a deep free trade arrangement.”

Last month, the government’s British Business Bank, which funds £7bn of loans and guarantees supporting over 91,000 new firms, told LearnBonds that a slowing economy was stunting the appetite for investment among small businesses.

Keith Morgan, the chief executive of the economic development body said: “The demand for finance is falling. There is a growing reluctance for small and medium-sized firms to take on new debt.”

Leigh Treacy, head of financial services at BDO said: “Considering the huge challenges and costs of setting up a bank from scratch, challenger banks have done a great job. However, Brexit uncertainty and the economic slowdown seems to be causing some of these banks to temporarily slow down their lending growth.”

The Bank of England wrote to chief executives of the UK’s 20 largest challenger banks last June ordering them to correct “overly optimistic” risk modelling amid an aggressive pursuit of growth.

Last July, Funding Circle, the country’s largest peer-to-peer small business lender, cut its group growth forecasts in half to 20 per cent, due to a sharp drop in demand for loans.