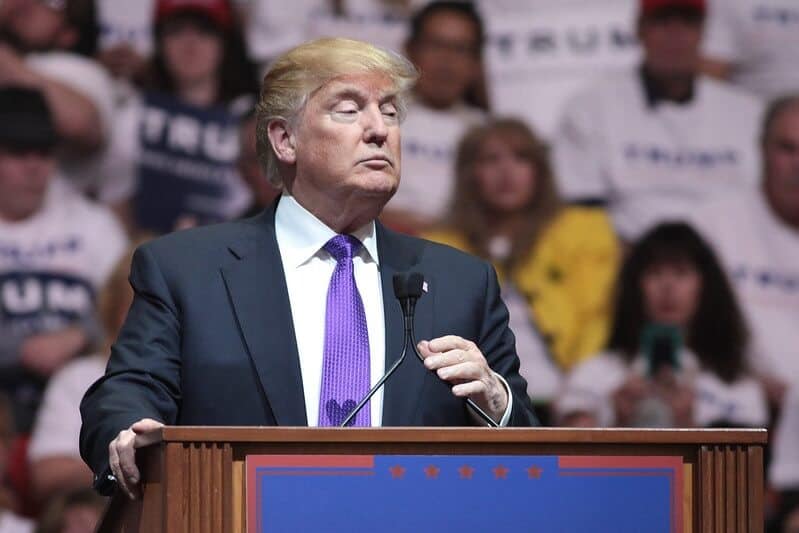 The Federal Reserve slashed interest rates on Tuesday as fears about the economic fallout of the coronavirus mounted.

The half percentage point cut is the largest emergency cut since the financial crisis more than a decade ago.

Rates are now set in a range of 1 per cent to 1.5 per cent, as of the decision. This key rate affects the cost of personal loans, credit card rates, as well as the price of loans and bonds to large corporations and small firms.

“The coronavirus poses evolving risks to economic activity,” the Fed said in a statement. “In light of these risks and in support of achieving its maximum employment and price stability goals, the Federal Open Market Committee decided today to lower the target range for the federal funds rate.”

Fed leaders voted unanimously in favor of the unscheduled rate reduction to help stabilize the economy and financial markets as the coronavirus spreads. The highly unusual move comes on the heels of other central banks around the world lowering their interest rates and calls by President Trump for a “big” Fed rate cut.

America’s central bank has not made an emergency move like this since late 2008.

US stocks rallied after the Fed said it would cut interest rates. After opening lower at the start of trading, the S&P 500 spiked more than 1 per cent immediately after the cut was announced, while the Stoxx Europe 600 gained 3 per cent.

But the dollar fell in the moments after the news, and was recently 0.4 per cent lower against a basket of global currencies.

In the UK, the Bank of England said it was in no hurry to follow the Fed and cut interest rates to address the economic fallout of coronavirus before its next scheduled meeting – but it did not rule out such a move. At the Treasury Committee on Tuesday morning, Bank governor Mark Carney said central banks talked to each other about policy but stressed that “across jurisdictions there’ll be some differences in the exact form and timing of those measures”.

US President Donald Trump (pictured) on Monday reiterated his call for the US central bank to lower interest rates, tweeting that the Federal Reserve has been “slow to act” and should be more aggressive.