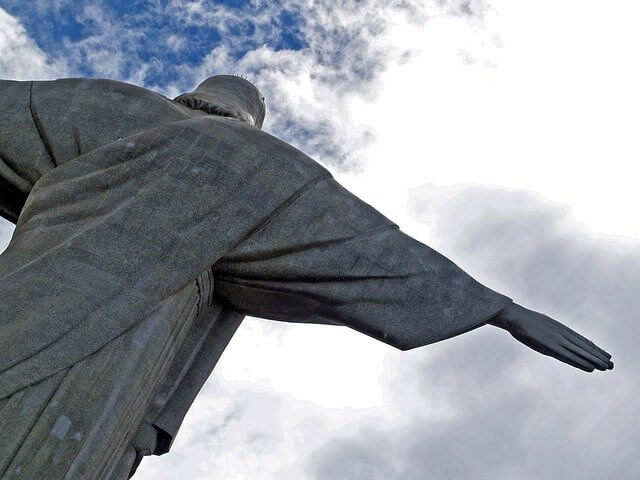 Brazilian digital bank Neon has landed $94m from investors, allowing it to boost its presence in cities outside Rio de Janeiro and Sao Paulo.

The app-only lender received cash from private equity firm General Atlantic and Banco Votorantim, the seventh largest bank in Brazil, closing its Series B funding round.

Neon was founded in 2016 and has two million customers who pay no annual or monthly fees, and sign into their accounts via facial recognition technology on their phones.

The bank said it will use the cash “to accelerate the company’s growth and raise the brand presence in other Brazilian cities outside the Rio-São Paulo corridor”. São Paulo has a population of 12.2 million, while Rio de Janeiro, which holds just over six million, are the country’s two largest cities.

Brazil is by far the largest country in South America, with a population of 209 million.

Neon competes against several other digital banks such as Nu Pagamentos, which has more than 2.5 million digital accounts, as well as Inter-Bank, C6 Bank and BS2. Berlin-based N26 opened an office in Brazil in March, while London-based Revolut has announced plans to launch in South America’s largest nation.

Neon said it will also use the cash to add new credit and investment products, upgrade its technology and boost staff numbers. The firm plans to triple staff numbers to 600 by the end of 2020.

“This latest investment shows that we have ability to compete with traditional financial institutions on an equal footing, offering innovative solutions in the customer experience in financial services,” said Neon managing partner Jean Sigrist.

General Atlantic principal Luiz Ribeiro added: “Neon has proven the strength of its business model in a short period of time. The Brazilian banking industry is ripe for change, and Neon is providing new solutions that are resonating with Brazilian customers.”

In May 2018, the digital first raised $22m, from venture capital funds Monashees, Omidyar Network, BBVA’s Propel, Quona and Mabi, who all added to their investments in this current funding round.