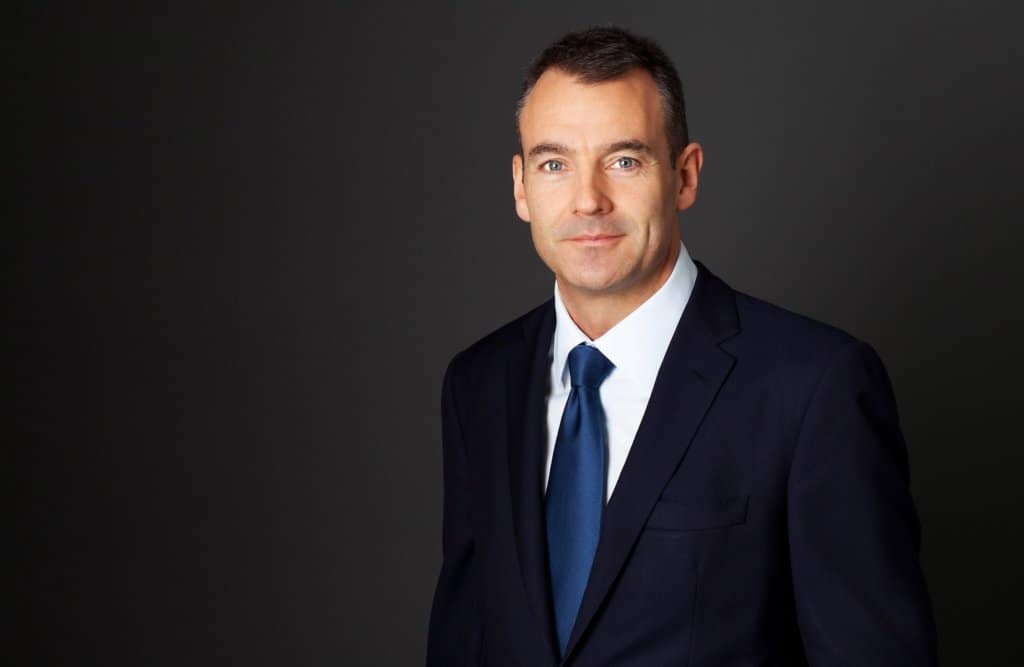 BP (NYSE: BP) has missed revenue and earnings estimates as its profit dropped by 67% year over year in the first quarter to $800m due to the oil price collapse. Warnings from BP’s chief executive Bernard Looney (pictured) over the unprecedented demand and supply shock and panic about the lack of storage has negatively impacted oil trading on Tuesday.

West Texas Intermediate, the US benchmark, plunged close to 25% on Monday and slumped another 20% on Tuesday to around $11 a barrel. The international benchmark Brent crude also fumbled below the $20 range.

While global oil producers have been aggressively working on cutting their production levels, the majority of investors and market analysts believe the cuts are not deep enough to balance the market.

Looney, who was appointed BP boss in February, said:  “Our industry has been hit by supply and demand shocks on a scale never seen before, but that is no excuse to turn inward. We are focusing our efforts on protecting our people, supporting our communities and strengthening our finances.”

“The June contract is falling due to the reality of demand levels being well below current production levels and limited storage options,” Reid Morrison, PwC oil and gas advisory leader, told CNBC. “Choppiness in the markets will be significant as economies deal with lockdowns and returning to normal,” he added.

Oil companies are experiencing the worst impact of lower oil prices – with some on the brink of bankruptcies and others are set to post big losses along with a rise in debt. 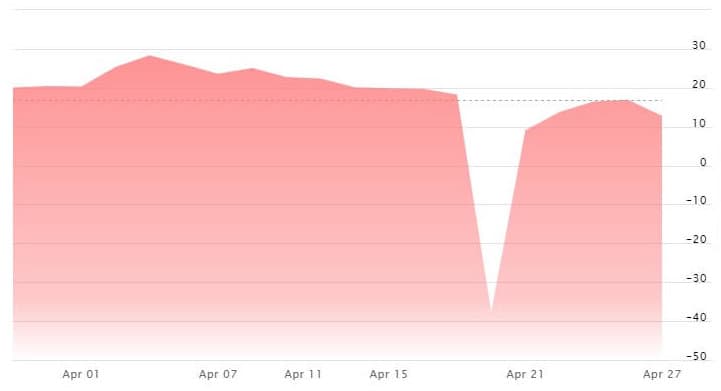 BP reported an underlying replacement cost profit, its definition of net income, of $800m, beating the $710m forecast by analysts in a company-provided poll. The company reported $2.4bn profit a year earlier.

The breakeven level will fall below the $35 a barrel next year compared with $56 a barrel last year, BP’s chief executive told Reuters.

The company plans to achieve a low breakeven point, through cost-cutting, moving the focus towards high-margin projects, and cutting its capital spending. The UK major’s strategy of strengthening its financial health by selling $7bn of bonds and $10bn in credit facility permitted it to sustain dividends. BP  kept its dividend of 10.5 cents per share and said it had repurchased shares worth $776m in the quarter, even though some investors have said top oil and gas companies should consider reducing shareholder payouts.

The company expects to report massive losses from its downstream business for the second quarter combined with soft demand for marketing and refining businesses.

If you are interested in trading commodities, you can check out our featured commodity brokers here.