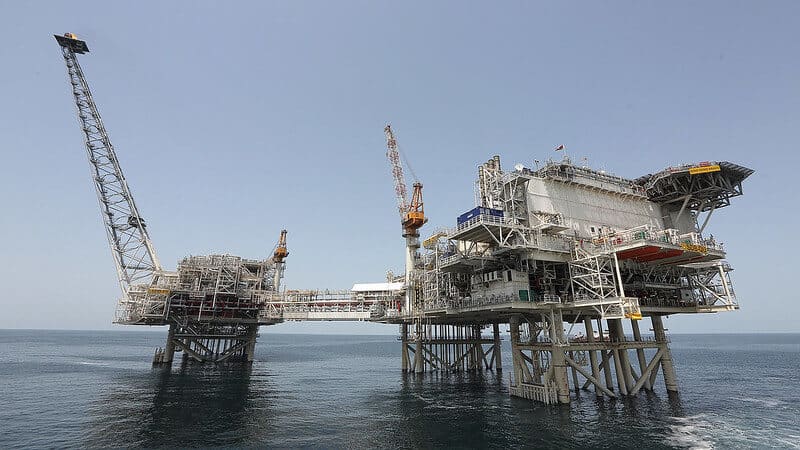 BP (NYSE: BP) stock price plunged to a 24-year low after suffering massive losses in the past month, as slowing demand and massive oil supplies have sent oil prices tail spinning to around $30 a barrel.

BP is among Europe’s largest oil producers, and experts say continental groups could suffer lasting damage as a result of the oil crisis. Higher breakeven levels, a massive debt load, and negative cash generation could force these giants, such as Shell and Total, to slash dividends.

BP recently raised its dividend by 2.4% – with a strategy of supporting dividends through $5bn of asset sales.

However, the oil crisis could make it difficult for BP to sell assets because the majority of producers are now looking to save cash rather than make investments. Its debt-to-capitalization ratio is close to 40%, BP’s net debt stood around $45.4bn in fiscal 2019.

BP stock price is currently trading around $21, down almost by half compared to 52-weeks high of $45 a share that it hit last year. 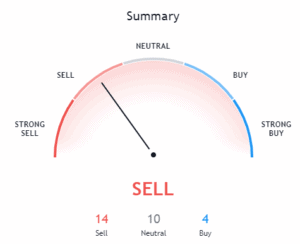 “This cocktail of macro drivers could stay weak for some time, testing the financial frameworks of the international oil companies,” says Gordon Gray, head of oil and gas equity research at HSBC in London.

The majority of European oil producers seek oil prices around $50 to $55 a barrel to make profits.

BP’s profit dropped from $8bn in 2018 to $4bn in 2019 because it had to sell at lower prices. Meanwhile, crude oil prices dropped almost by half over the past few months – indicating further risks to profits.

Brent crude fell to $36 a barrel while US WTI oil is trading around $32 a barrel, both are down more than 25% this week. Slowing demand due to the coronavirus outbreak along with market share war between the largest producers all combined to slash oil prices over the last few weeks.