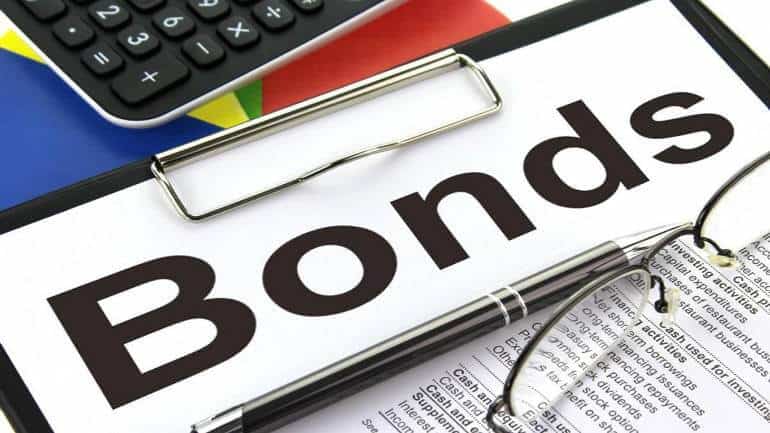 The markets benchmark rate made an Australian borrower price floating-rate bonds linked to an alternative. Since the scandal-damaged gauges including Libor, it seems that this is the latest event in a global move away from it.

On Thursday, the South Australian Government Financing Authority has priced the note over the Reserve’s Bank benchmark rate called the Australian Interbank Overnight Cash Rate. This was an alternative to the market’s benchmark which is a locally-set bank bill swap rate.

It seems that the scandal-tainted reference rates have made global regulators, including authorities Down Under, to come up with new alternatives. The problems that have been observed over the past few years were mainly caused by the bank bill swap rate. It is true that the market might face some challenges to get used to the new reference rates, but there is an increasing demand for their use meaning that things will soon get better.

Tim Galt, the head of Asia-Pacific DCM syndicate at UBS claims that being very much ingrained as part of the financial markets in all products, the interest-rate reform globally can be one of the challenges. The S&P Global Ratings explained that an Australian interest rate benchmark needs to be considered a near risk-free alternative to the BBSW, including risk premiums such as credit and liquidity.

It appears that one migration away from the BBWS is expected, as an official from the Reserve Bank of Australia claimed in March. The migration is expected to be towards the central banks’ operational target for monetary policy with the backdrop of the transition of Libor to risk-free rates internationally.

There is no surprise that there are many market participants who have an interest in alternative benchmarks to be developed no matter if they want this for hedging or other reasons.

The South Australian Financial Authority has priced nearly over A$500 million for the one-year notes that have been initially launched at A$100 million. The government entity claims that they are in the position where they should be considering risk-free rates as a more efficient method of managing their floating-rate risk. Andrew Kennedy, the director of treasury services at SAFA explained that the government entity should be using an effective tool that truly reflects government risk such as AONIA rather than the already existing product of BBSW which can embed credit risk.